Mattis was on vacation when Trump tweeted transgender ban, and he was reportedly 'appalled' by it 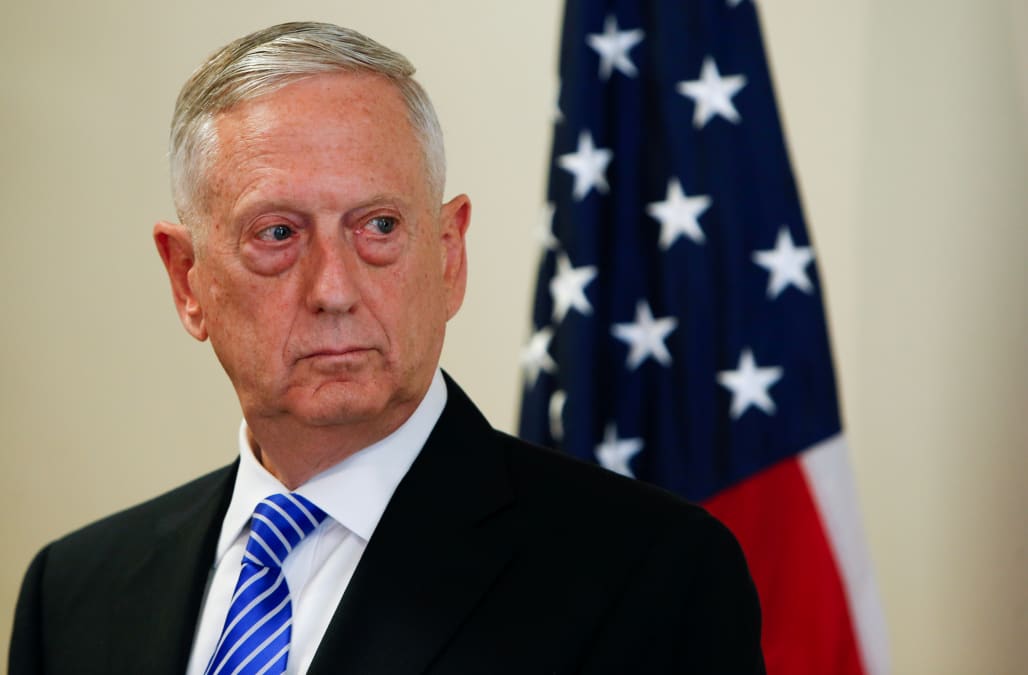 When President Donald Trump tweeted his reversal of the Obama-era decision to allow transgender people to openly serve in the military on Wednesday, his secretary of defense, Jim Mattis, was on vacation and appalled by the move, according to the New York Times.

Mattis apparently only had one day's notice about the decision, which he had labored over for months while evaluating how to implement the Obama policy.

Sources close to Mattis told the Times that he was "appalled" by Trump's rollout of the policy, which shocked many in the Pentagon and left active-duty transgender service people unsure of their fate.

Trump's decision to "not accept or allow" transgender service people comes after Obama essentially invited them to come forward and openly express their gender identity. It also follows a 2016 study commissioned by the Pentagon that found that transgender inclusion would "have minimal impact on readiness and health care costs" for the 1.4 million strong US military.

White House Press Secretary Sarah Huckabee Sanders said that Trump made the move to protect "military readiness and unit cohesion," and that the White House would work with the Pentagon to implement the policy "lawfully."

But multiple congressional sources told Politico that Trump actually rushed the decision to nail down the last few remaining votes on a $790 billion spending bill that included money for a border wall, one of Trump's first campaign promises.

When infighting between House GOP representatives threatened to derail the spending bill if it didn't prohibit spending defense funds on treatment for transgender service people, some representatives sought out Trump to take care of the problem via executive action, according to Politico.

Trump responded by not only suspending funding, but announcing a complete ban on transgender service.

"This is like someone told the White House to light a candle on the table and the [White House] set the whole table on fire," a senior House Republican aide told Politico.

More from Business Insider:
Trump may have announced the transgender military ban to save a bill funding the border wall
Watch this US Navy aircraft carrier make some incredible high speed turns in the Atlantic Ocean
France's Macron does not see a clear successor for Assad
​​​​​