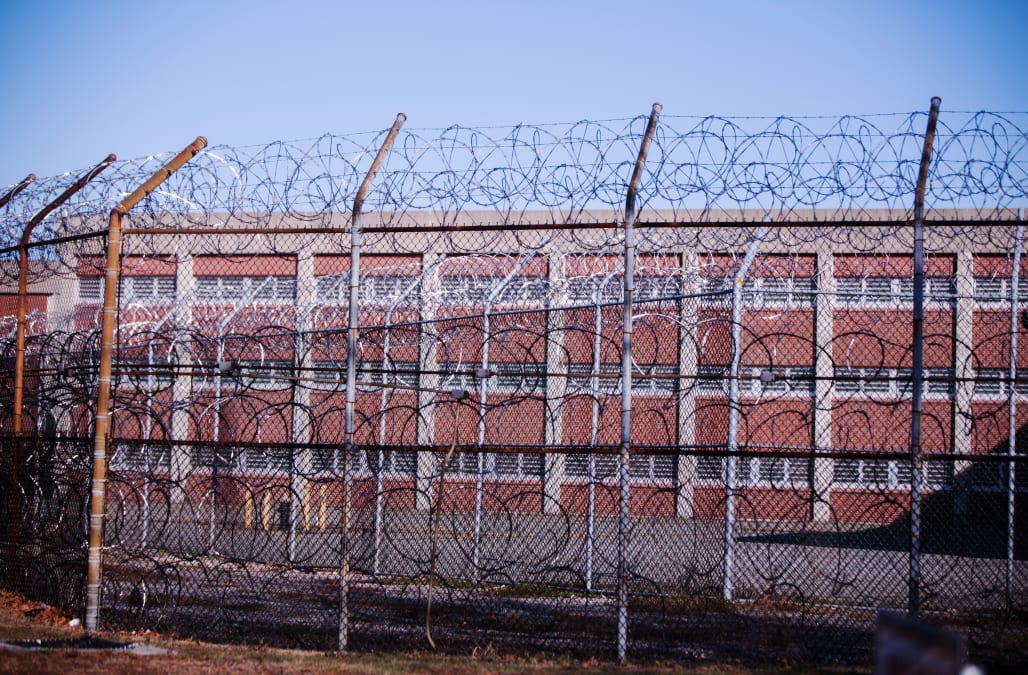 (Reuters) - An inmate at Rikers Island in New York was captured on Thursday hours after he escaped and the jail was put on lockdown as officers hunted for him, the city's department of corrections said.

The search began after jail staff determined the headcount was off by one and that Naquan Hill, 24, had not returned from outdoor recreation at about 7:30 p.m., the New York City Department of Corrections said. He was found on the island.

Jail officers sealed the island's perimeter and deployed dogs to search for Hill. The jail was put on red alert, the highest emergency level, the New York Times newspaper reported.

Hill is being held on two felony counts of burglary. His next court date is in August, according to online jail records.

Each jail building on the island is surrounded by walls and razor wire. The facility is in the middle of the East River, connect to the mainland by a bridge.

Rikers Island is one of the world's largest jail complexes, with 10 separate facilities housing about 10,000 inmates. It has drawn intense scrutiny in recent years over safety and security issues, including allegations of corruption, inmate abuse and unchecked violence.

New York City Mayor Bill de Blasio said in March that he would work to close Rikers permanently, following a recommendation by an independent panel.

(Reporting by Brendan O'Brien in Milwaukee; Editing by Alison Williams)