First editing of human embryos carried out in United States 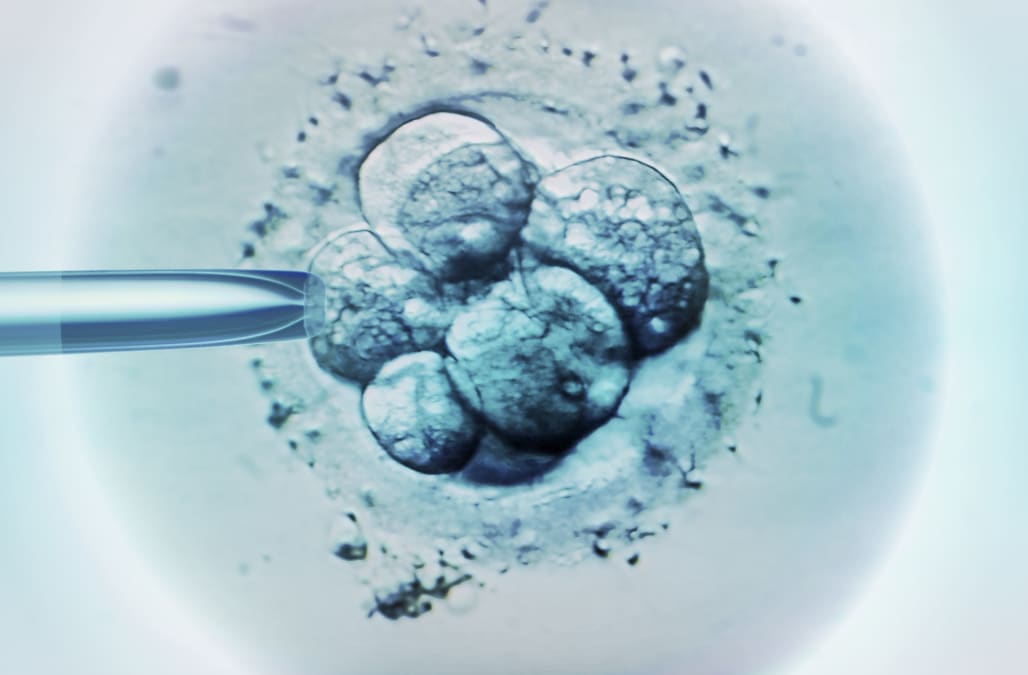 Technology that allows alteration of genes in a human embryo has been used for the first time in the United States, according to Oregon Health and Science University (OHSU) in Portland, which carried out the research.

The OHSU research is believed to have broken new ground both in the number of embryos experimented upon and by demonstrating it is possible to safely and efficiently correct defective genes that cause inherited diseases, according to Technology Review, which first reported the news.

None of the embryos were allowed to develop for more than a few days, according to the report.

Some countries have signed a convention prohibiting the practice on concerns it could be used to create so-called designer babies.

Results of the peer-reviewed study are expected to be published soon in a scientific journal, according to OHSU spokesman Eric Robinson.

The research, led by Shoukhrat Mitalipov, head of OHSU's Center for Embryonic Cell and Gene Therapy, involves a technology known as CRISPR that has opened up new frontiers in genetic medicine because of its ability to modify genes quickly and efficiently.

CRISPR works as a type of molecular scissors that can selectively trim away unwanted parts of the genome, and replace it with new stretches of DNA.

Scientists in China have published similar studies with mixed results.

In December 2015, scientists and ethicists at an international meeting held at the National Academy of Sciences (NAS) in Washington said it would be "irresponsible" to use gene editing technology in human embryos for therapeutic purposes, such as to correct genetic diseases, until safety and efficacy issues are resolved.