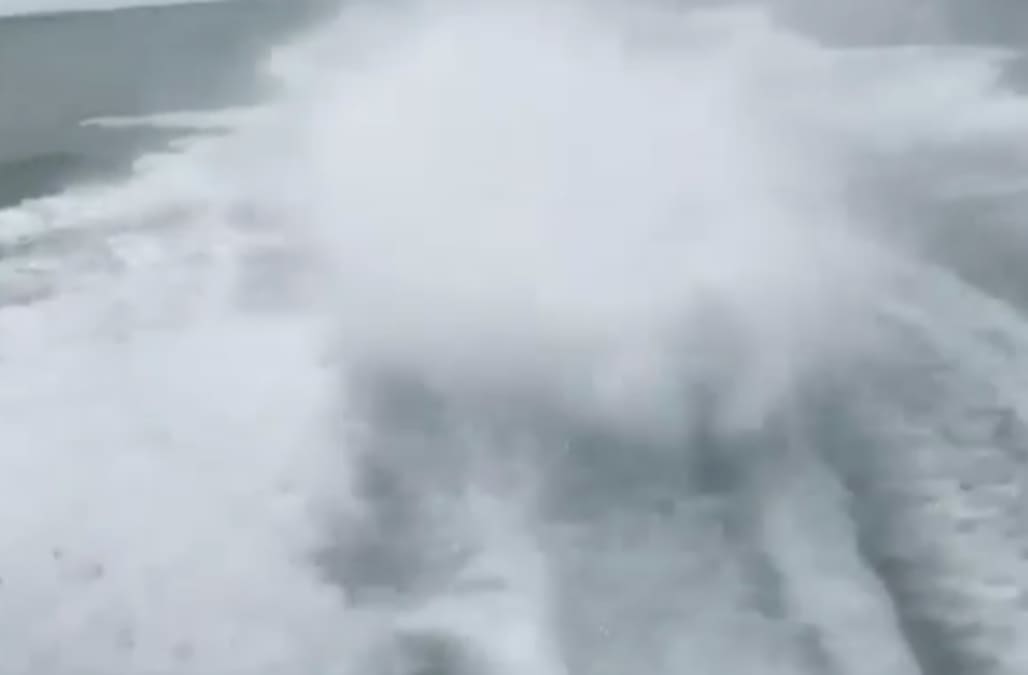 A cruel, short video showing a group of people on a speedboat dragging a shark behind them at a high speed has gone viral on Instagram.

The creature, who appears to be tied to the boat by its tail, can be seen violently thrashing about on the water's surface. The men on the boat can then be seen laughing.

Mark Quartiano, a Florida fisherman also known as "Mark The Shark," received the disturbing video via direct message from someone who was on the boat.

"This is just really sick, one of the most horrific things I have seen in 50 years of professional sport fishing," he told WESH 2 in Orlando.

Quaritano said he thinks the person who sent him the video was a follower looking to gain his approval.

"I guess they saw a need to send me that video — like I was going to condone that kind of behavior, which I don't," Quartiano told ABC News.

"They said, 'Oh, this is pretty cool, look what we did to the shark,' and I go, 'Are you kidding me man?' and that's when I instantly reposted it and that's when all the feedback started coming out. All the people started going crazy and it went viral," he added.

The Florida Fish and Wildlife Conservation Commission said they are aware of the video and are attempting to identify the people in it.

It is reportedly too early to speculate what violations occurred and if any did at all.