Rep. Steve Scalise discharged from hospital after being wounded in June baseball shooting 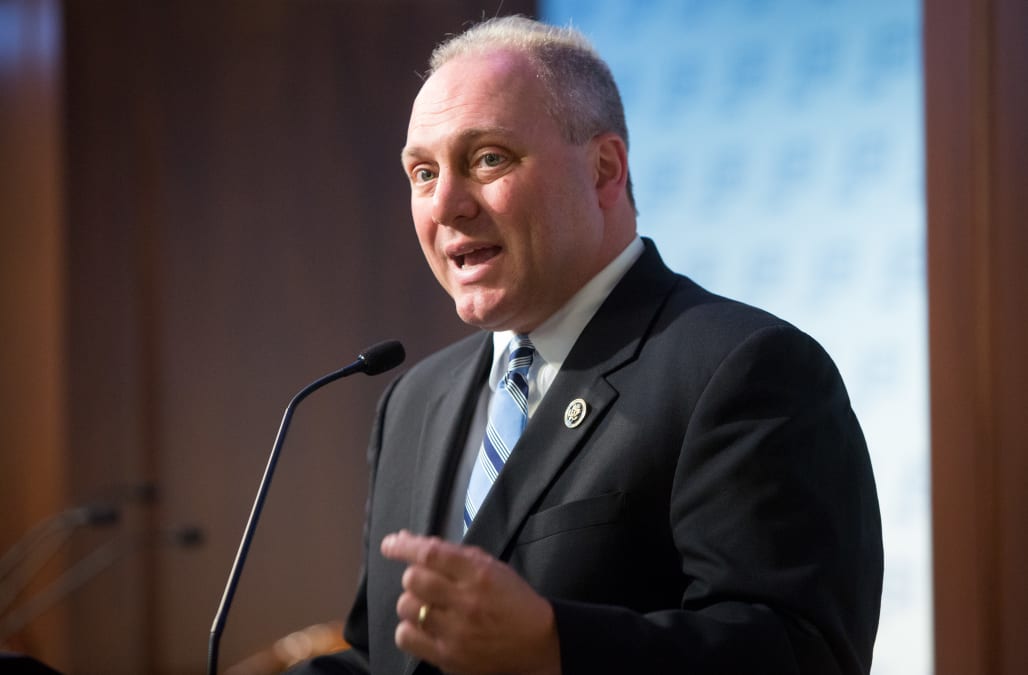 WASHINGTON, July 26 (Reuters) - U.S. Representative Steve Scalise, the No. 3 Republican leader in the U.S. House of Representatives who was shot and wounded last month, was discharged from hospital on Tuesday, according to a tweet from the Washington medical center where he was being treated.

The Louisiana lawmaker was among a group of Republican lawmakers attacked June 14 just outside Washington when a gunman opened fire on them while they were practicing for an annual charity baseball game against Democrats.