President Trump: US to bar transgender persons from 'any capacity' of military service 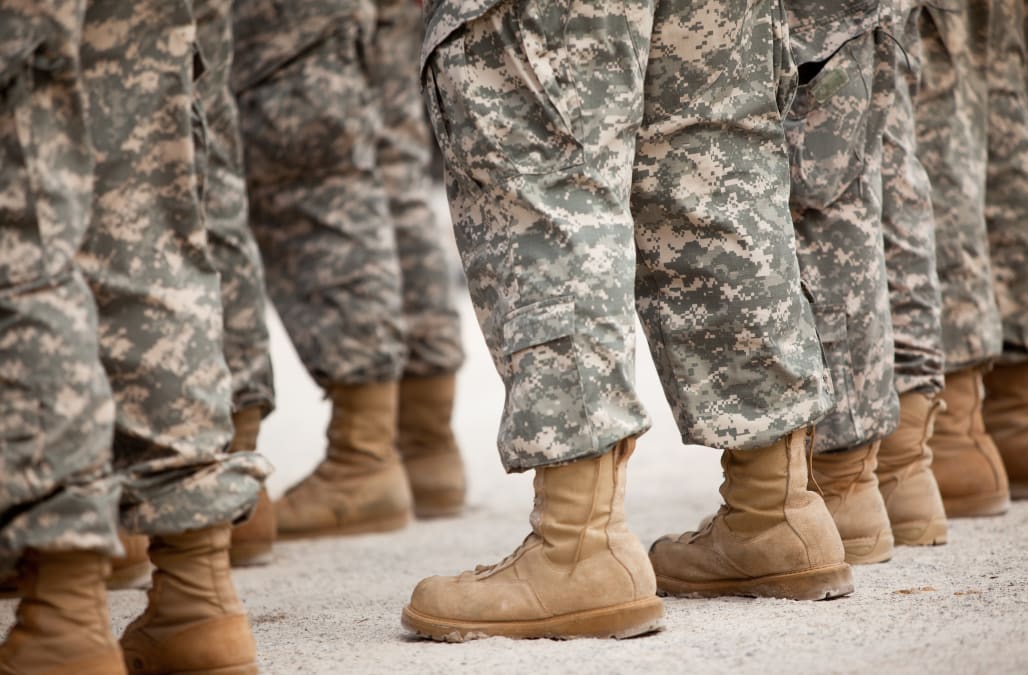 WASHINGTON, July 26 (Reuters) - U.S. President Donald Trump said on Wednesday he would not allow transgender individuals to serve in the U.S. military in any capacity.

"After consultation with my Generals and military experts, please be advised that the United States Government will not accept or allow transgender individuals to serve in any capacity in the U.S. Military," Trump wrote in a series of Twitter posts.

"Our military must be focused on decisive and overwhelming victory and cannot be burdened with the tremendous medical costs and disruption that transgender in the military would entail," the Republican president wrote.

The Pentagon ended its ban on openly transgender people serving in the U.S. military last year under Democratic President Barack Obama's administration. It was expected to start allowing transgender people to begin enlisting this year, provided they had been "stable" in their preferred gender for 18 months.

As soon as Trump made his announcement, the American Civil Liberties Union called for transgender service members to contact its lawyers for help.

"Thousands of trans service-members on the front lines deserve better from their commander in chief, @realDonaldTrump. Contact the ACLU," the group said on Twitter.

Another pro-LGBT rights group, Lambda Legal, made a similar appeal. "Contact us @LambdaLegal if you are affected by this outrageous reversal. We are here for you," the organization tweeted.

The Pentagon and the White House did not immediately respond to requests for comment and elaboration on Trump's tweets.

The military published a study earlier this year in Journal of the American Medical Association Internal Medicine showing that most of its family physicians reported in 2016 that they had not been formally trained to care for transgender individuals. At least one military medical center had implemented training for its doctors, however. (Reporting by Lawrence Hurley, Susan Heavey and Doina Chiacu in Washington, Andrew Seaman in New York; Editing by Jonathan Oatis)

More from AOL.com:
Did Trump declassify a secret CIA program with a tweet?
White House communications director: Trump is still not sure Russia interfered in the election
Trump ends CIA arms support for anti-Assad Syria rebels