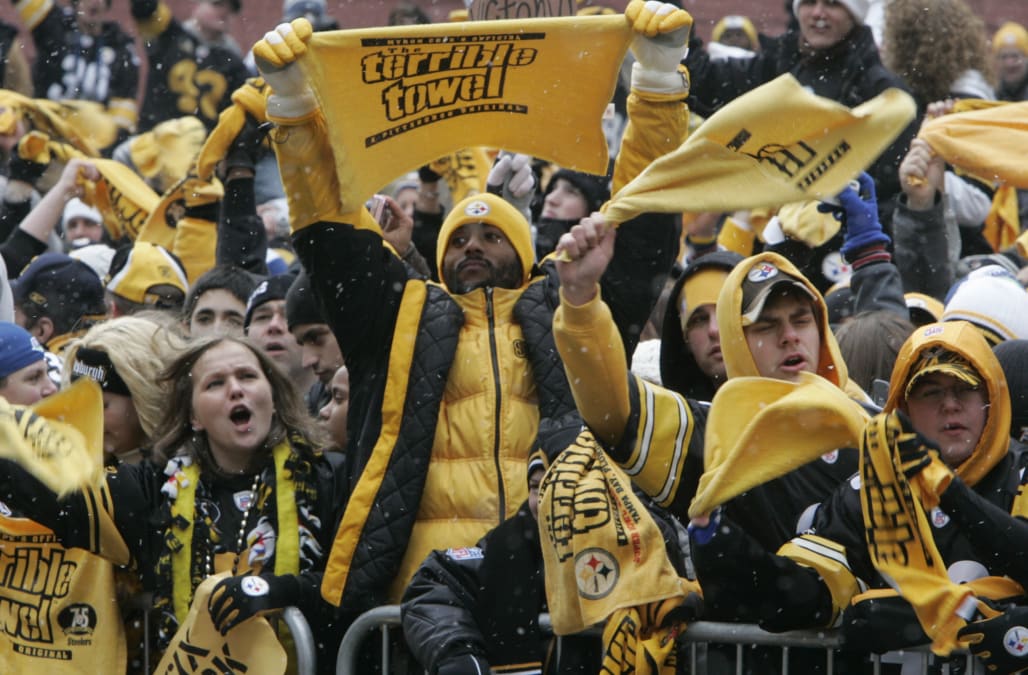 Rookie James Conner is heading into his very first NFL season, but he is not lacking fan support.

Connor's inspirational back story has resonated with people around the country, bolstering the sales of his new Pittsburgh Steelers jersey.

In college Conner was named the 2014 ACC Player of the year while he was the running back for the University of Pittsburgh.

In 2015, however, he was diagnosed with cancer and was forced to miss most of the season to battle Hodgkin's Lymphoma.

Conner not only beat cancer but returned to Pitt for the 2016 season. In the 2017 NFL draft, Conner was selected by the Pittsburgh Steelers in the third round.

His story has captured the hearts of many, which is evident by a number of people buying his Jersey.

According to Dick's Sporting Goods Jersey Report, the Pittsburgh Steelers backup running back has now outsold all the other players in the league with his number 30 Jersey.

More from AOL.com:
NFL Power Rankings: Where all 32 teams stand going into training camp
The Dallas Cowboys cut a player over a crime he didn't commit
Panthers rookie wide receiver got dropped off by his mom on the first day of training camp