New research sheds light on what might be inside the moon 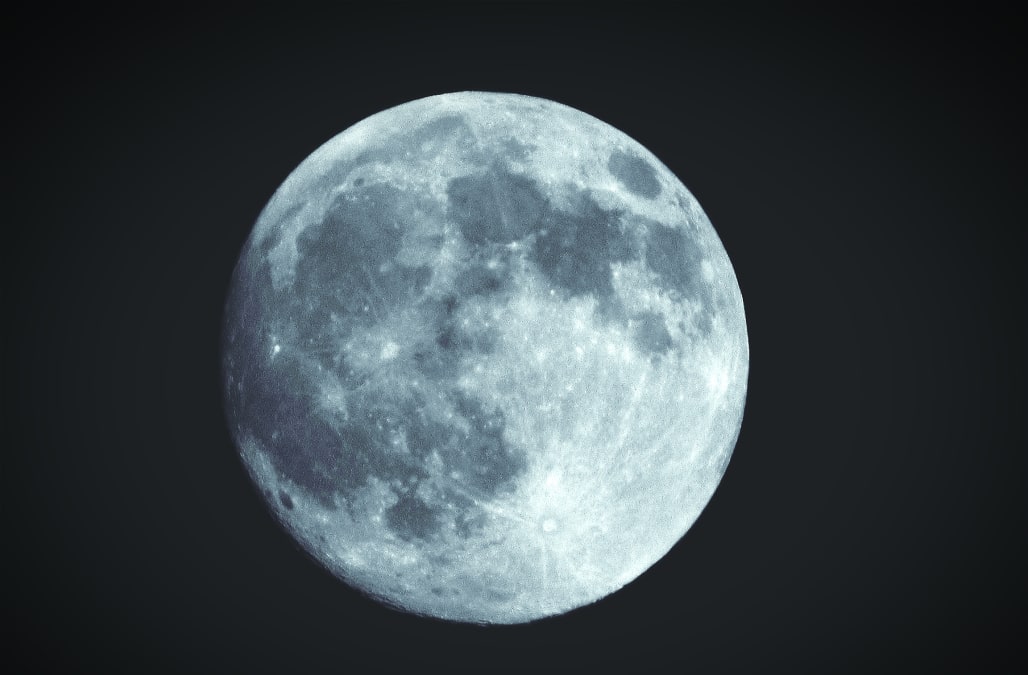 The inside of the moon may contain water, according to new research from Brown University.

The lead author of the new research, Ralph Milliken, a geologist at Brown, said that the evidence suggests that the "bulk interior of the moon is wet," according to a press release.

There hasn't been a NASA mission to the moon since 1972. Retrieving water from the moon could be a reason to return.

It was originally believed that the moon was dry when Apollo missions started in the 1960's.

That view changed in 2008 when volcanic glass beads brought back from Apollo missions in the 1970's were studied and found to contain tiny crystalline formations that contained water.

More from AOL.com:
50 years ago, the Apollo program began with a deadly tragedy
How to safely view the total solar eclipse
For 10 years NASA has been photoshopping its astronauts into posters for everything from 'Star Wars' to 'Reservoir Dogs'