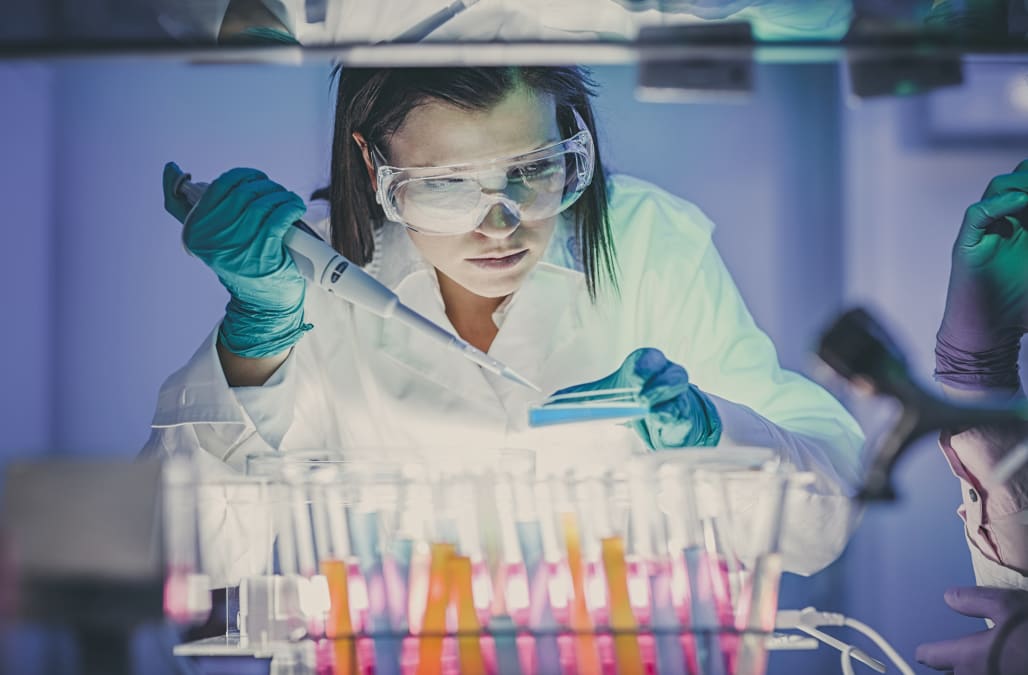 After analyzing saliva from early humans, scientists have found clues about a possible "ghost species" of humans.

Researchers at the University of Buffalo say that the new find shows human ancestors living in Sub-Sahara Africa interbred with other species of early humans.

One researcher from the University said, "It seems that interbreeding between different early hominin species is not the exception — it's the norm."

Scientists were searching for a mucin protein known as MUC7 that is found in saliva and helps support evidence of interbreeding.

They were interested in MUC7 because it's believed that the protein evolved to help humans protect against certain illnesses.

After two species evolutionary paths diverged 1.5 to 2 million years ago, the team calculated that the Sub-Saharan MUC7 variant interbred with the other species as recently as 150,000 years ago.