Melania, Ivanka Trump featured in The Hill's '50 Most Beautiful' list 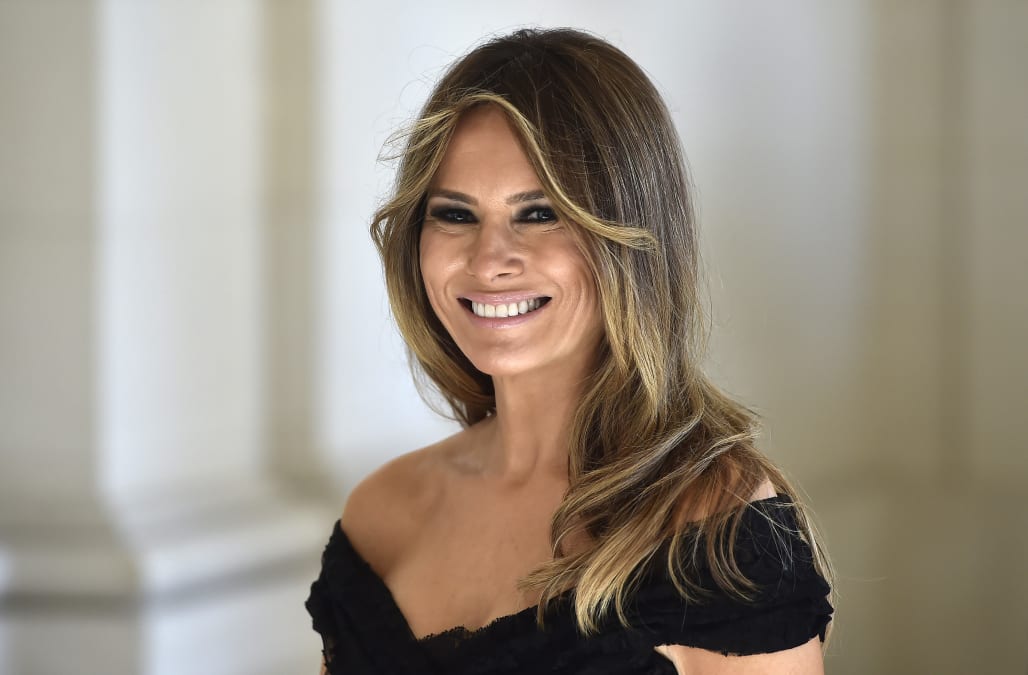 First lady Melania Trump and Ivanka Trump were featured in The Hill's "50 Most Beautiful" list for 2017 alongside lawmakers and lobbyists alike.

The often-anticipated review of the most attractive operatives inside the Beltway usually features politicos of every affiliation and title -- including lobbyists, nonprofit employees and staffers on Capitol Hill.

President Trump's wife and eldest daughter are not the first first-family members to be included in The Hill's esteemed roundup. Both former President Barack Obama and his wife, Michelle Obama, were included in the list back in 2015.

The 50 most beautiful people on Capitol Hill

(Photo by Gage Skidmore via Wikimedia)