Debbie Wasserman-Schultz employee arrested while trying to leave US 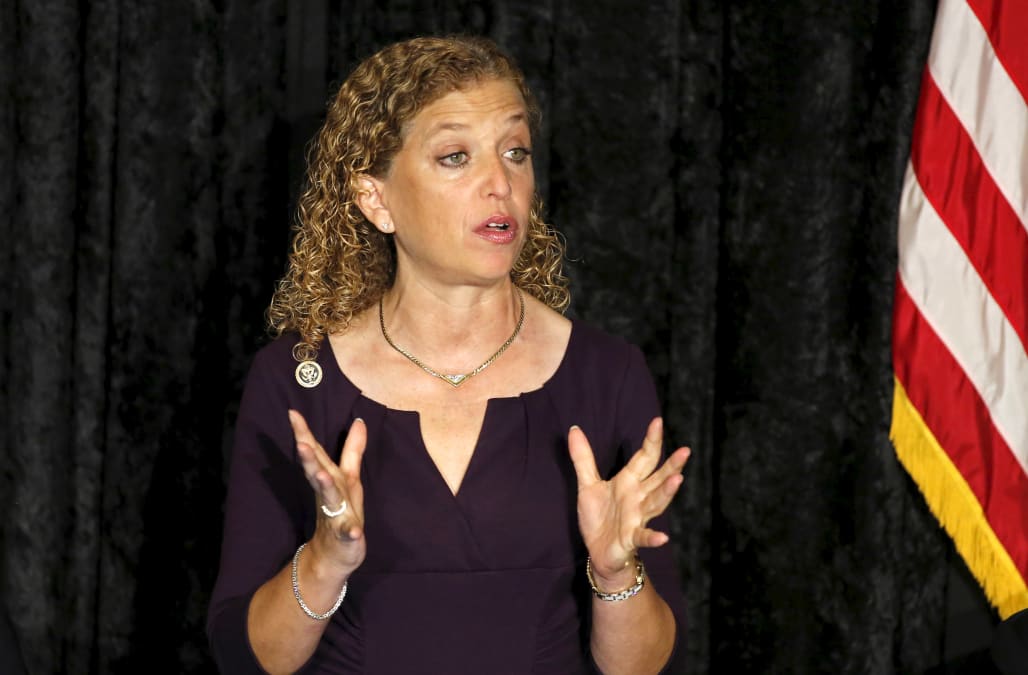 A former employee of Democratic Florida Rep. Debbie Wasserman-Schultz has been arrested while trying to leave the country.

Awan is accused of bank fraud that stems from allegations that he and others double charged the House of Representatives for IT equipment.

A spokesperson for Wasserman-Schultz says Awan worked for her part time and was fired on Tuesday, one day after his arrest.

The Hill is reporting Awan and his family worked for House Democrats for years making millions before the scandal erupted.

Wasserman-Schultz is the former chairwoman of the Democratic National Committee who resigned in June 2016 amid controversies over Hillary Clinton's email scandal.

More from AOL.com:
Woman arrested after allegedly stomping puppy to death
Mother arrested for towing kids in a plastic red wagon behind her car
Man held down by police on scorching hot pavement during arrest receives third-degree burns