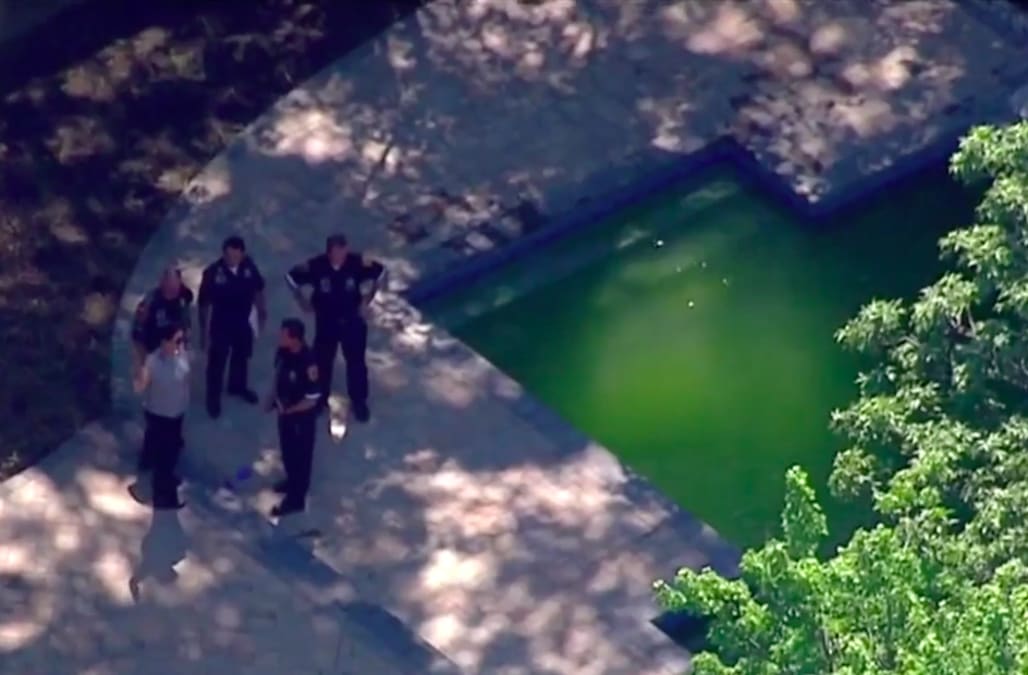 Twin toddlers tragically died on Wednesday after they drowned in their family's backyard pool despite all efforts to save them, according to Long Island officials.

One of the three-year-old boys was reportedly spotted floating in the pool outside of his Melville, New York, home by his mother early on Wednesday morning.

Chopper footage shows that the pool, which was allegedly to closed for the season, was full of murky green water at the time of the incident. 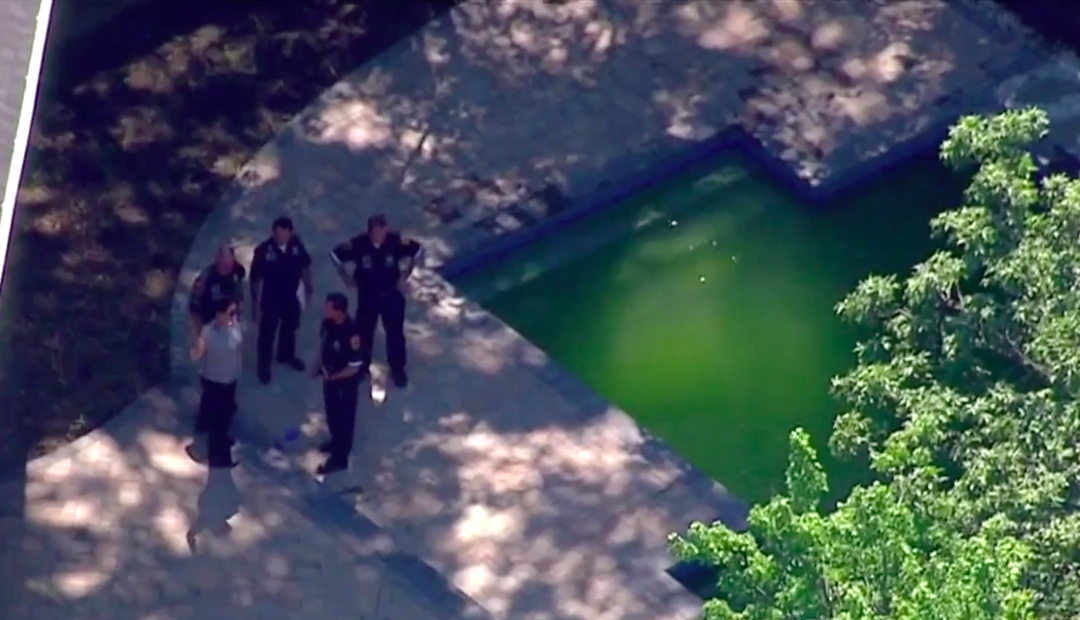 Firefighters who were called to the Holly Court home around 8:40 a.m. said they arrived to find the children's mother frantically performing CPR on one of her sons near the pool.

She told responders that her second child was missing, but firefighters found him moments later at the bottom of the pool.

Authorities said the pool was so filled with algae that the mother couldn't even see the second toddler.

Both of the boys were immediately rushed to Plainview Hospital in critical condition, but doctors were unable to save them. They died a short time later.

No foul play is suspected in the boys' deaths, according to officials.

The Town of Huntington will soon assess whether the family pool was in violation of any town regulations, but it appears the property was in compliance with the code, according to WPIX.

Neighbors said the family had just moved into the house about a month ago and that the home was undergoing renovations.

More from AOL.com:
Female hunter commits suicide after animal activists cyberbully her
Teens mock and film disabled man as he drowns in a pond
Electrician found dead inside luxury apartment