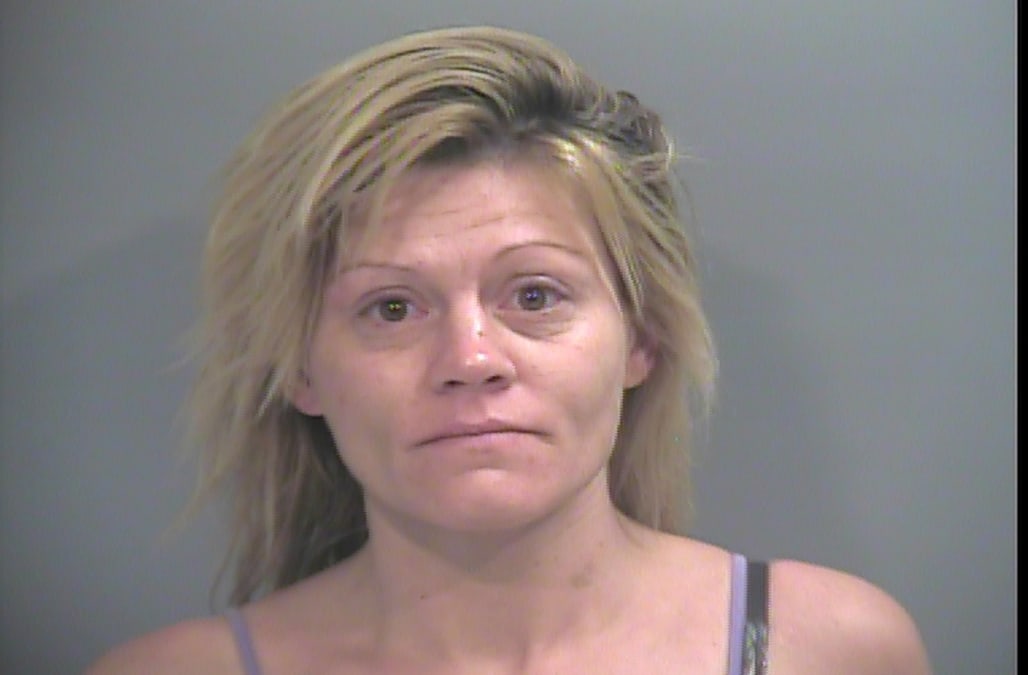 FAYETTEVILLE (KFSM) — A Pea Ridge woman is accused of killing a 5-week-old puppy while she was high, according to a preliminary arrest report.

The puppy's owner told police Ingle showed up Monday (July 24) afternoon at his home on Henson Farm Lane and killed the puppy during a fight, according to the report.

He said Ingle "appeared to be high on something" and passed out while they were talking. When he tried to wake her, she started gasping for air, so he called 911. He said when Ingle woke up she was enraged that he called paramedics, so she started yelling and kicking things, according to the report.

The man said he pushed Ingle toward the door, but she noticed the man's puppy and stomped on it, according to the report. The man said the animal was gasping for air and died in his hands a few moments later.

Washington County Sheriff's Deputies described the puppy as lifeless when they arrived on scene.

Ingle met deputies at Wal-Mart and at first said "what puppy?" when asked about the incident. Ingle later told deputies she may have "accidentally stepped" on the puppy during the fight, according to the report.