US judge halts deportation of more than 1,400 Iraqi nationals 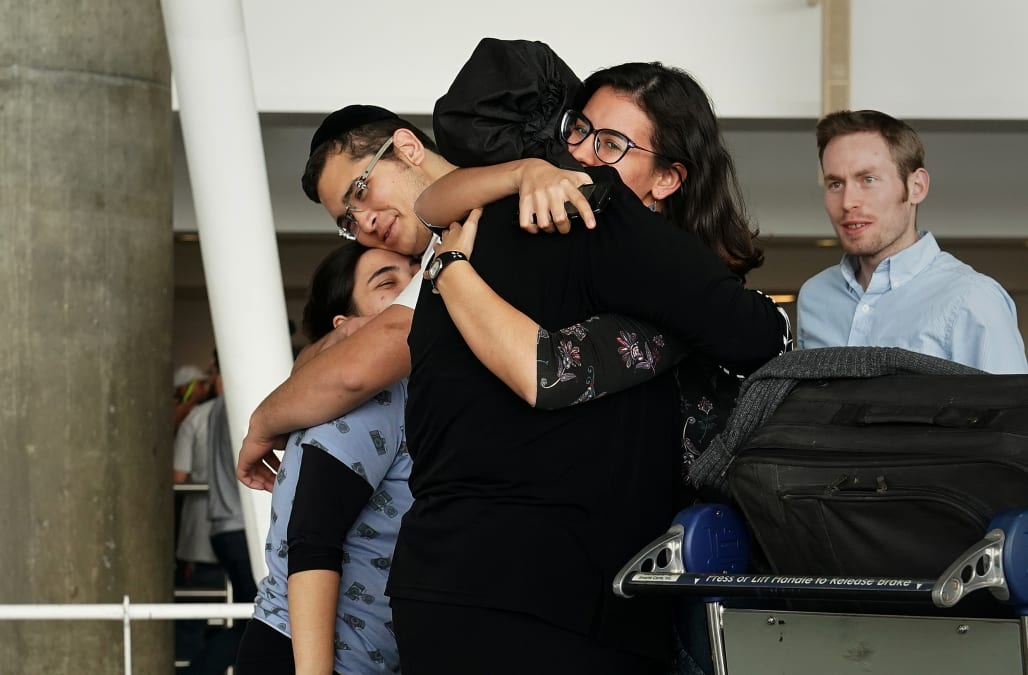 U.S. District Judge Mark Goldsmith granted a preliminary injunction requested by American Civil Liberties Union lawyers, who argued the immigrants would face persecution in Iraq because they are considered ethnic and religious minorities there.

Goldsmith said the injunction provides detainees time to challenge their removal in federal courts. He said many of them faced "a feverish search for legal assistance" after their deportation orders were unexpectedly resurrected by the U.S. government after several years.

Goldsmith wrote, in his 34-page opinion and order, the extra time assures "that those who might be subjected to grave harm and possible death are not cast out of this country before having their day in court."

The decision effectively means no Iraqi nationals can be deported from the United States for several months.

There are 1,444 Iraqi nationals who have final deportation orders against them in the U.S., although only about 199 of them were detained in June as part of a nationwide sweep by immigration authorities.

The ACLU sued on June 15 to halt the deportations, arguing the Iraqis could face persecution, torture, or death because many were Chaldean Catholics, Sunni Muslims, or Iraqi Kurds and that the groups were recognized as targets of ill-treatment in Iraq.

Those arrested by immigration authorities had outstanding deportation orders and many had been convicted of serious crimes, ranging from homicide to weapons and drug charges, the U.S. government said.

Goldsmith sided with the ACLU, expanding on June 26 an earlier stay which only protected 114 detainees from the Detroit area to the broader class of more than 1,400 Iraqi nationals nationwide. Goldsmith's Monday decision came hours before that injunction was set to expire.

The ACLU argued many Iraqi detainees have had difficulty obtaining critical government documents needed to file deportation order appeals, and also that the government has transferred many detainees to facilities in different parts of the country, separating them from their lawyers and families.

Under Goldsmith's ruling, immigration authorities must provide the ACLU with bi-weekly reports about each Iraqi that include where they are detained.

On Friday, a federal prosecutor told Goldsmith his injunction was not necessary because many of the detainees were appealing final deportation orders through immigration court.

The roundup of Iraqis in the Detroit area followed Iraq's agreement to accept deportees as part of a deal that removed the country from Trump's revised temporary travel ban on people from six Muslim-majority countries.

Some of those affected came to the United States as children and committed their crimes decades ago but were allowed to stay because Iraq previously declined to issue travel documents for them.

That changed after the two governments came to the agreement in March. (Reporting by Steve Friess in Detroit; Editing by Eric M. Johnson, Bill Trott, Michael Perry)