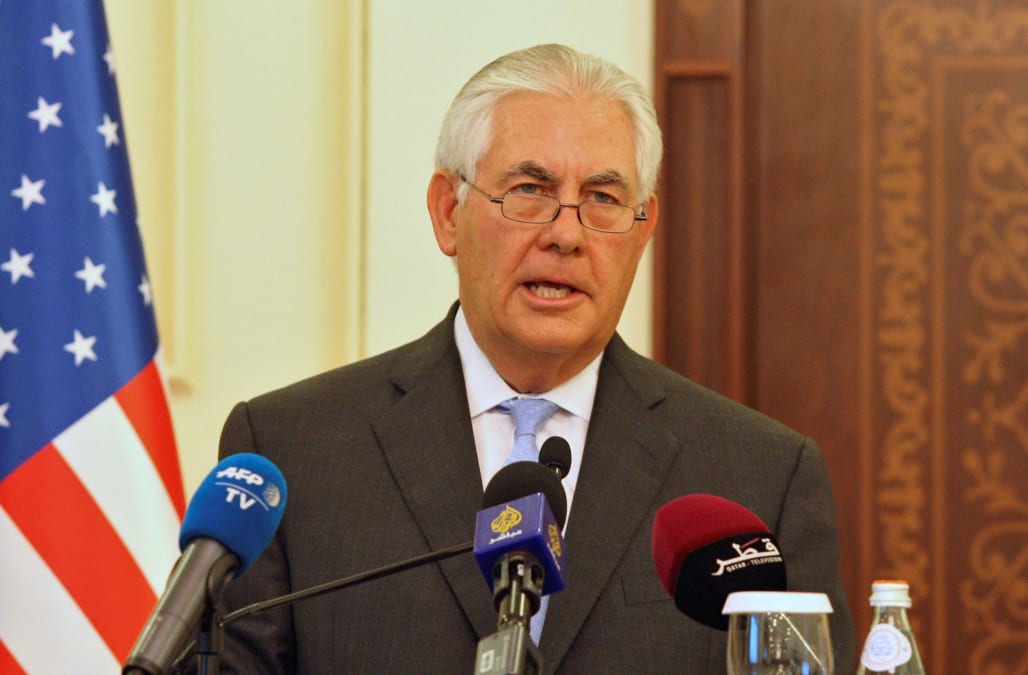 Heather Nauert, the spokesperson for the State Department, surprised reporters on Tuesday by saying that Secretary of State Rex Tillerson is "taking a little time off."

When asked about the discrepancies between Tillerson's public schedule and his reported movements, and why the department hadn't updated the press on his whereabouts, Nauert said Tillerson "does have the ability to go away for a few days on his own."

"Just taking a little time off," Nauert said of Tillerson's unannounced absence. "He's got a lot of work, he just came back from that mega trip overseas as you all well know, many of you were over there with the G20."

Nahal Toosi, a foreign affairs correspondent at Politico later tweeted that Tillerson had "GTT -- Gone to Texas," adding that he's "fine and he's working 20 hour days, but just not in D.C."

More from Business Insider:
'I'll ask it one more time': Kellyanne Conway won't say whether Trump thinks climate change is a hoax
The US can retaliate against Russian hacking and 'kick them in the balls'
Boy Scouts forced to respond to Trump's wild, heavily political speech before tens of thousands of Scouts