Slight drop in measles vaccinations could triple infections in US kids 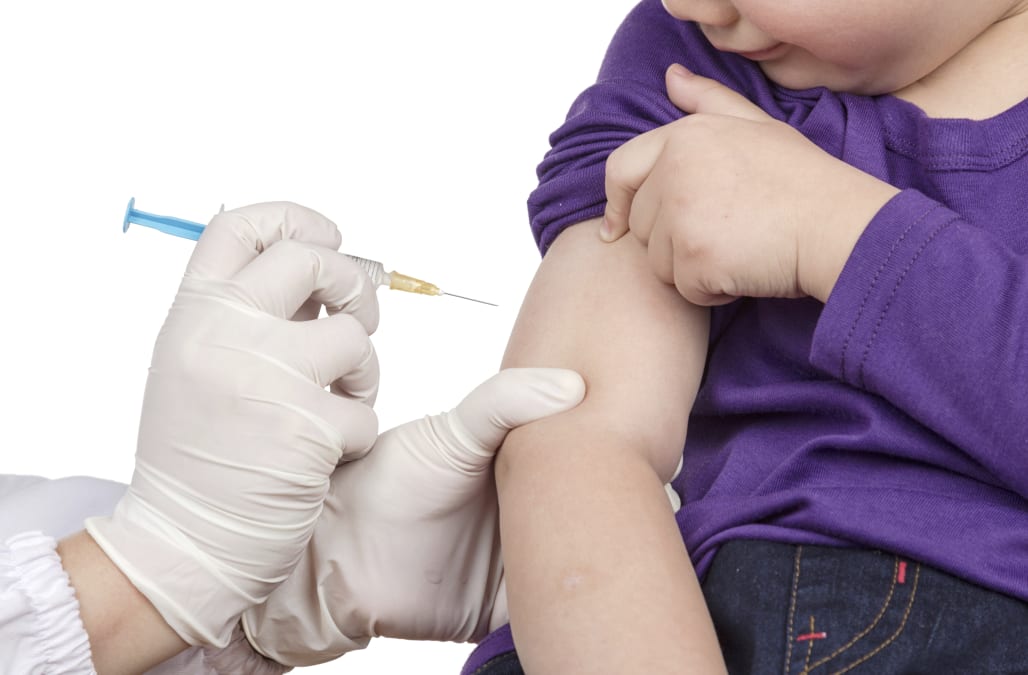 (Reuters Health) - Just a 5 percent decline in measles vaccination rates could triple the number of young children who get infected with the virus in the U.S., according to a study highlighting the risks of parents refusing to vaccinate their kids.

Nationwide, about 93 percent of children aged 2 to 11 years old get the measles vaccine, researchers note in JAMA Pediatrics. If this vaccination rate dropped to 88 percent, it could result in 150 additional measles cases a year and cost government health programs $2.1 million, not counting hospital bills, researchers estimate.

"Given increasing parental decisions to not vaccinate their children, we wanted to understand the effect of small reductions in vaccine coverage on overall measles cases," said study co-author Nathan Lo of Stanford University School of Medicine in California.

"We found that small declines in vaccine coverage can really reduce the 'herd immunity' effect and result in more frequent and larger outbreaks of measles," Lo said by email.

Measles is a highly contagious virus that can be serious or even fatal. It starts with a fever that can last a couple of days, followed by a cough, runny nose and pink eye. A rash develops on the face and neck then spreads to the rest of the body. In severe cases, pneumonia and encephalitis can develop.

People with measles can be spreading the virus for four days before and after the rash appears, according to the Centers for Disease Control and Prevention.

The virus can live for up to two hours on surfaces where an infected person coughs or sneezes. People can become infected by breathing in droplets or touching a contaminated surface and then touching their eyes, nose or mouth.

Because measles spreads so easily, about 95 percent of people need to be vaccinated against the virus to achieve so-called herd immunity, when outbreaks can be prevented, Lo said. Already, the nation is dotted with "hot spots" where vaccination rates are below this level and widespread outbreaks are possible, he added.

"Outbreaks happen in communities, so we need to zoom in further than just national or statewide statistics when it comes to vaccination rates," said Maimuna Majumder, a researcher at the Massachusetts Institute of Technology in Cambridge who wasn't involved in the study.

For example, one recent study in California found county-level measles vaccination rates as low as 70 percent even though the statewide average was 90 percent, Majumder said by email.

For the current study, Lo and co-author Dr. Peter Hotez of Baylor College of Medicine in Houston only examined data on measles vaccination and infection rates for children aged 2 to 11.

The estimated number of measles cases and associated costs would be much higher if the study also included infants, teens and adults, the authors note. Babies can't be vaccinated, and would be particularly vulnerable to infection if an older sibling caught the virus.

This includes pregnant women, patients with compromised immune systems related to conditions like cancer or AIDS and people who have had severe allergic reactions to vaccines in the past.

Even a small drop in vaccination rates can make it more likely that people who can't get the vaccine for medical reasons will catch measles, Rutherford, who wasn't involved in the study, said by email.

"When immunization levels go low enough, there can be massive outbreaks of measles," Rutherford said.