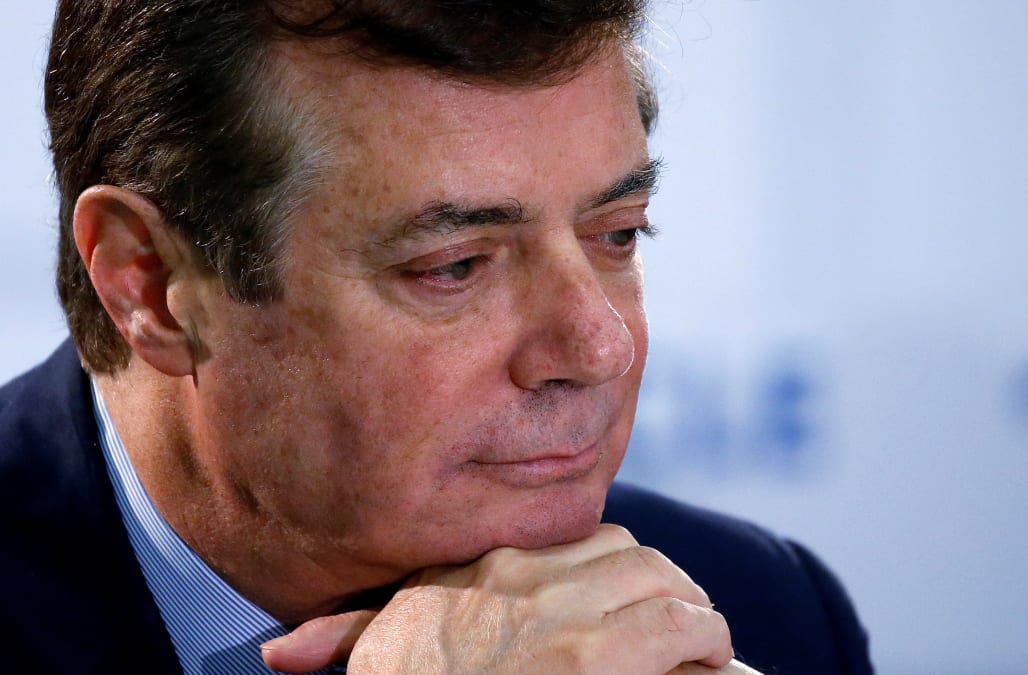 WASHINGTON, July 25 (Reuters) - A U.S. Senate panel has issued a subpoena to force Paul Manafort, a former campaign manager to President Donald Trump, to appear at a hearing on Wednesday as part of its probe into Russia's role in the 2016 presidential election.

The Republican chairman of the Senate Judiciary Committee, Charles Grassley, and the top Democrat on the panel, Dianne Feinstein, said the subpoena was issued late on Monday after Manafort did not agree to an interview.

"While we were willing to accommodate Mr. Manafort's request to cooperate with the committee's investigation without appearing at Wednesday's hearing, we were unable to reach an agreement for a voluntary transcribed interview with the Judiciary Committee," they said in a statement on Tuesday.

They said Manafort was willing to provide only a single transcribed interview to Congress, which would be available to the Judiciary Committee as well as other panels.

"As with other witnesses, we may be willing to excuse him from Wednesday's hearing if he would be willing to agree to production of documents and a transcribed interview," they said.

The panel leaders also said any Manafort interview would not constitute a waiver of his rights and the committee could require that he testify in the future.

It said he was likely to be questioned about a June 2016 meeting in New York with a Russian lawyer. Trump's eldest son, Donald Trump Jr, has released emails that showed he welcomed the prospect of receiving damaging information at the meeting about Democratic rival Hillary Clinton.

The Senate panel is one of several congressional committees investigating alleged Russian efforts to tilt the election in the Republican candidate's favor and possible collusion by Trump's campaign. Moscow has denied such efforts, and Trump has denied his campaign colluded.