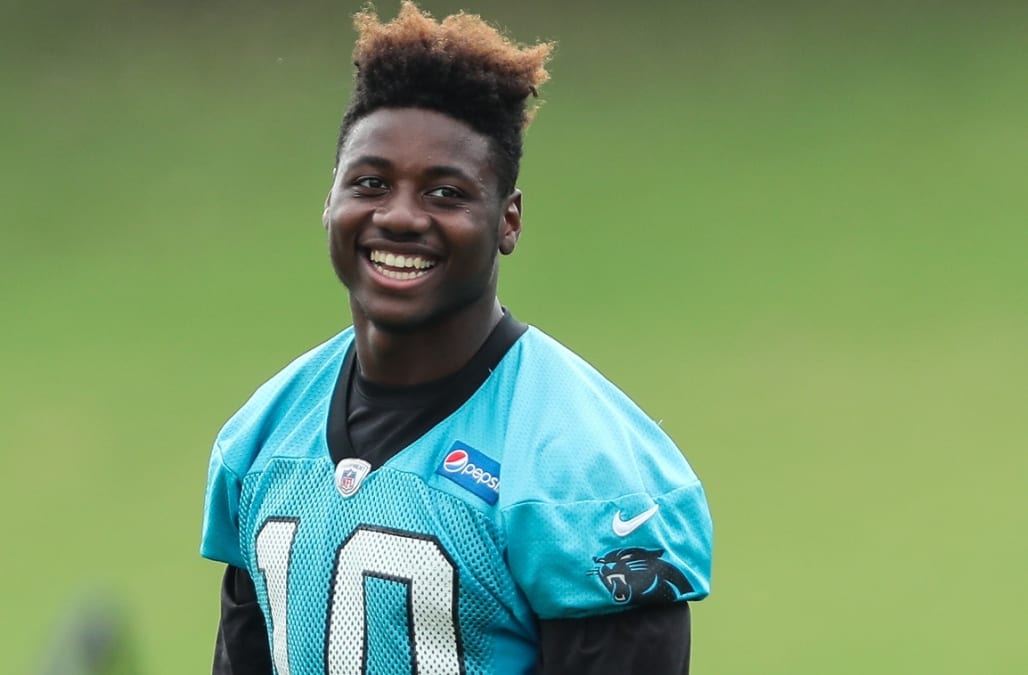 While some athletes choose to show up to their respective first days of training camp in flashy cars or even by horse, Carolina Panthers rookie wide receiver Curtis Samuel hitched a ride with his mom.

As the Panthers arrived for their first day of camp at Wofford College, South Carolina, Samuel got dropped off by his mom.

As Samuel walked to the dorms, his mom proudly watched. Much of the Panthers media enjoyed the sight.

Curtis Samuel gets dropped off by his mom. Seriously.

Panthers rookie receiver Curtis Samuel getting dropped off at the dorm… By his mom. Good stuff.

Perhaps Samuel may receive some ridicule from his teammates, but sometimes it's worth it to make mom happy.