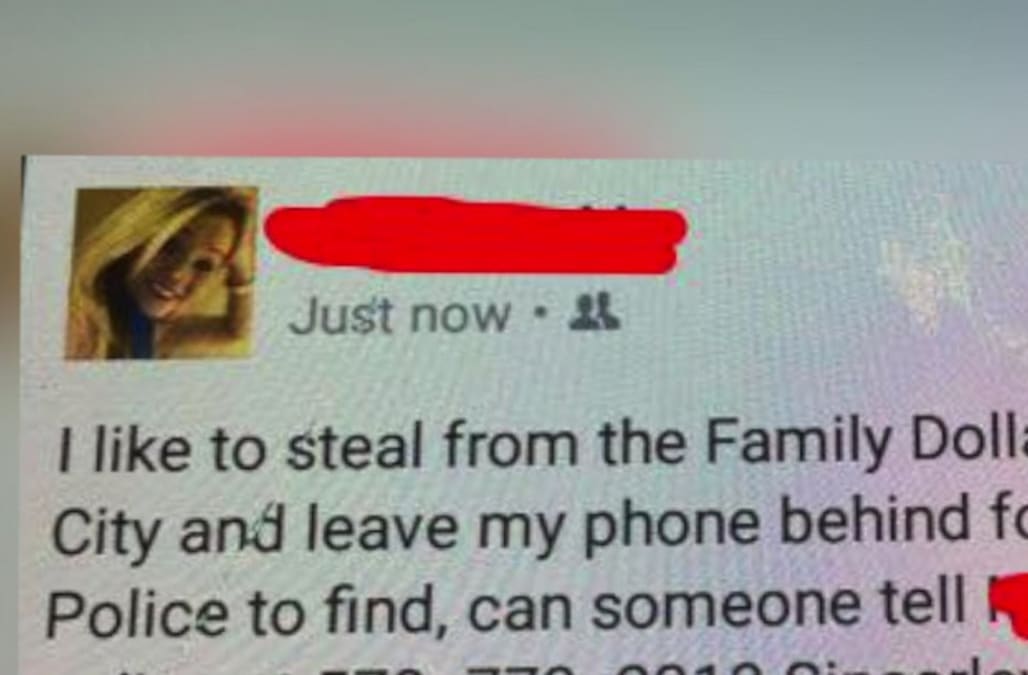 A thief that shoplifted from a store in Mahanoy City, Pennsylvania, got the surprise of a lifetime when police used the phone she apparently left at the scene of the crime to post on her own Facebook account.

The Mahanoy City Police Department took to its own Facebook page on Friday afternoon to share a surveillance photo of a young woman they say had stolen items from a local Family Dollar Store. 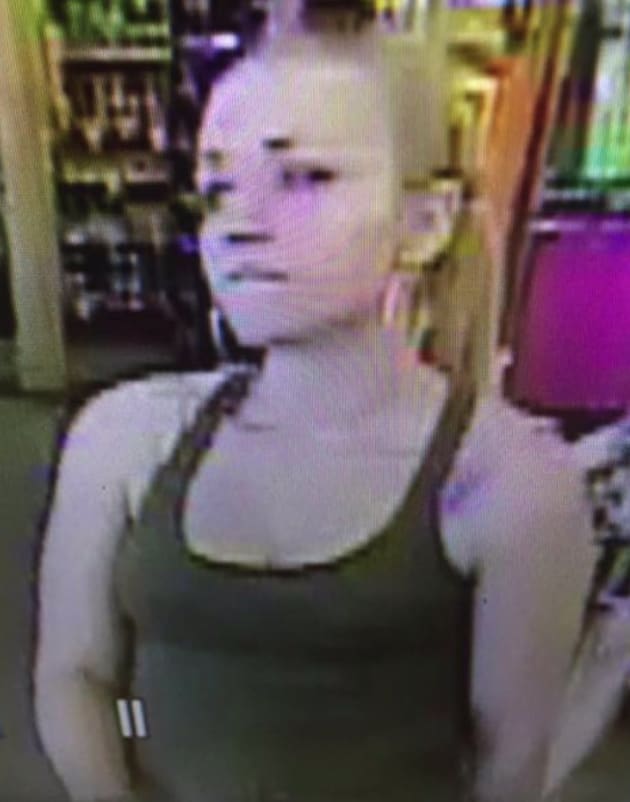 The department also shared a message on the Facebook account of the suspect, which they accessed through a phone she is believed to have dropped at the store. 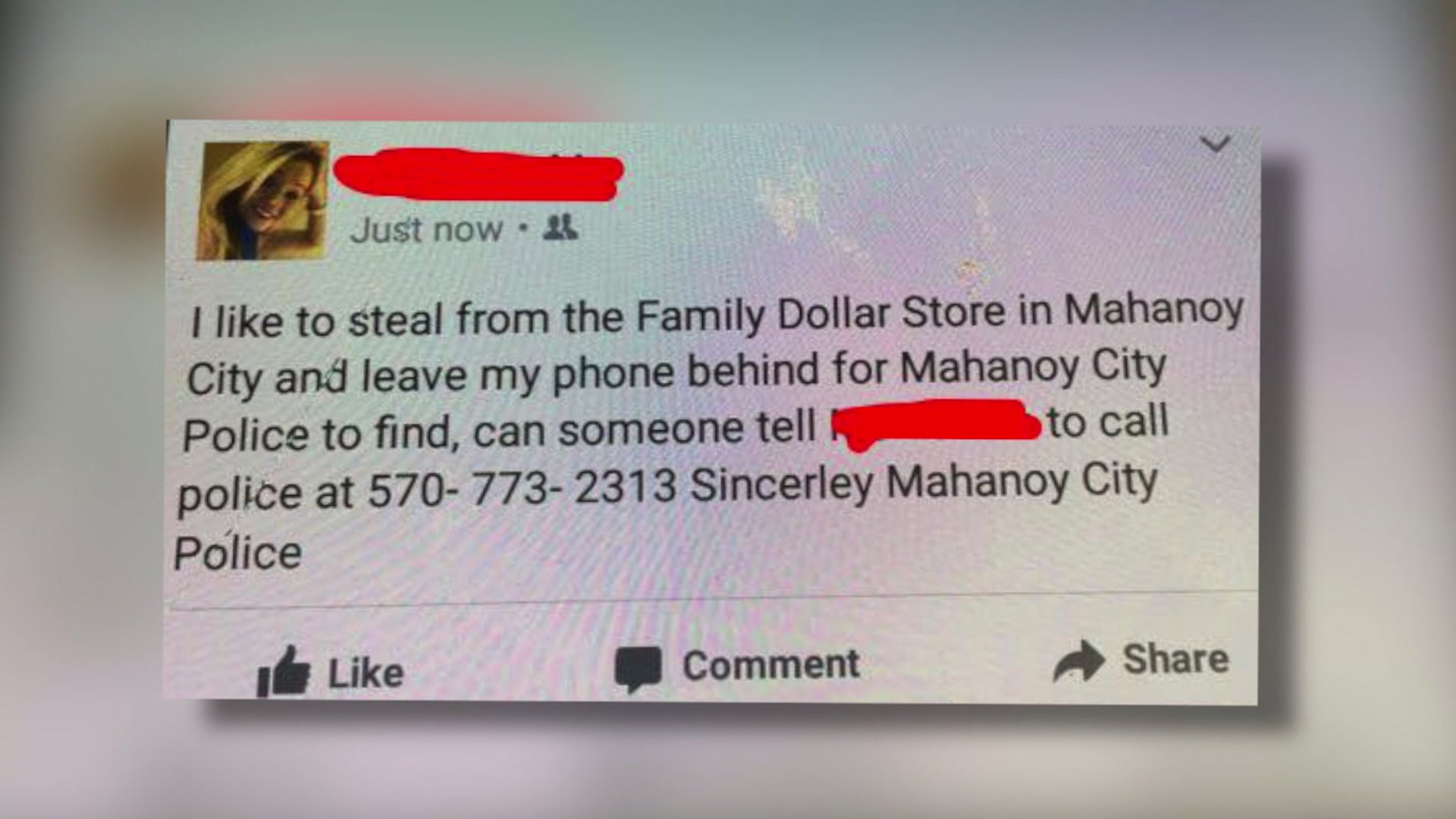 So far, police have reportedly not received any leads on the woman's whereabouts.

Still, we have to give them props for getting creative.