No, Usain Bolt is not donating $2 million to Grenfell Tower fire victims 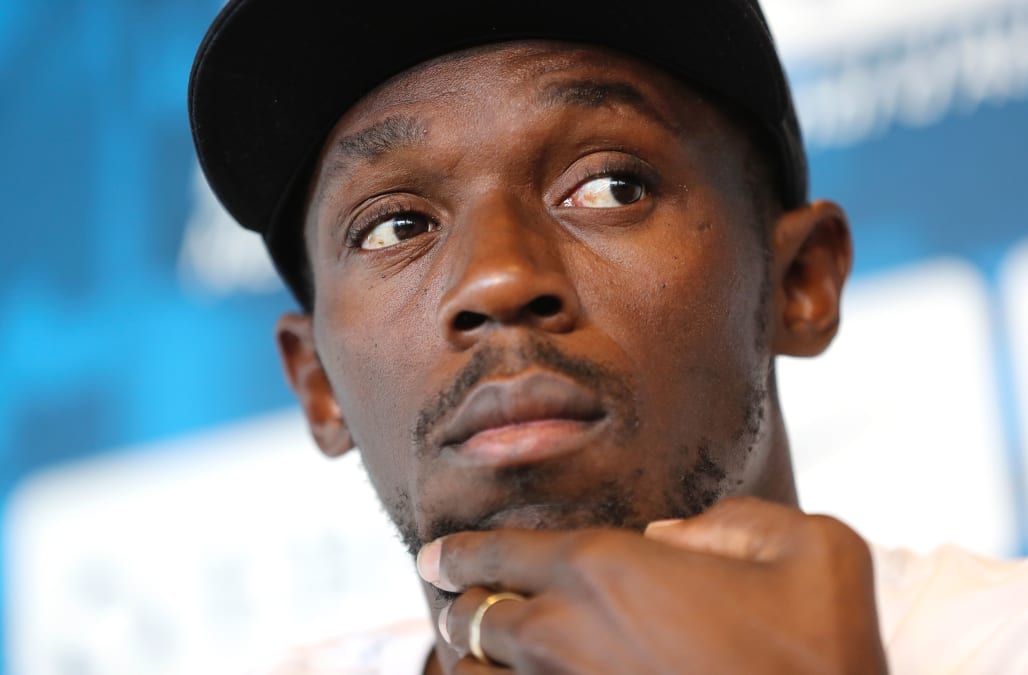 Fake news about the Grenfell Tower fire incident in London has still been circulating.

After last month's hoax alleging a baby "miraculously" survived 12 days in the charred building, another story is making the rounds on social media.

This time it's relating to claims that the Jamaican sprinter Usain Bolt was donating $2 million to Grenfell Tower fire victims:

What a fantastic bloke @usainbolt is. And he knows the craic on #GrenfellTower & the voiceless. He gets it. https://t.co/ZVpDK9FrBm

It claims Bolt "presented a receipt of bank transaction" to British sprinter CJ Ujah after the Diamond League meeting in Monaco on 21 July. The receipt is "to be presented to authorities in London ahead of the IAAF Championship".

However, no other media outlets outside of News360-tv.com reported on such big news.

Moreover, the website was registered on 1 April 2017 according to whois.net:

Later on, a representative for Usain Bolt told Storyful the story was "fake news".

However, that didn't stop many people from sharing it on Twitter:

If this is true, then this guy is a great role model beyond his sprinting 👏🏽 https://t.co/shaWc2QxOr

Charity is my own religion https://t.co/eb63zce4L1

What an athlete, what a humble thing to do 🙂https://t.co/BMWkqMkbYPpic.twitter.com/ojvJDXWqb7

The fake story, which collected over 23,000 shares on Facebook according to a widget on the page, was also shared on Grenfell Tower fire support pages:

WATCH: Filmmakers tried to use hilarious code words to keep 'The Avengers' under wraps