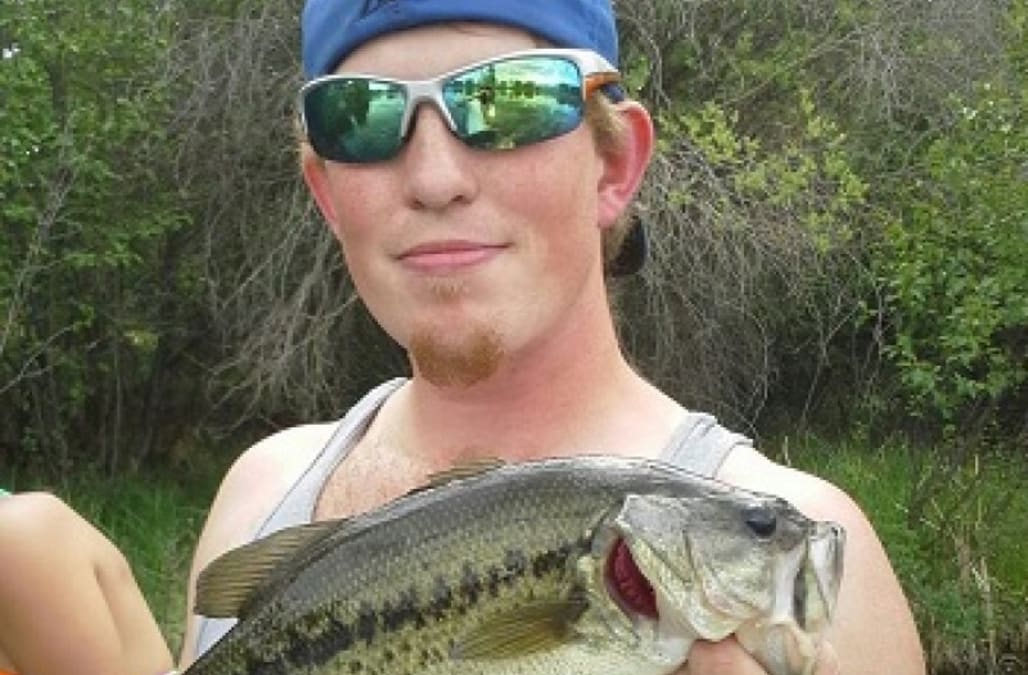 Robert Durbin, 26, was reportedly snapping photos of the dramatic landscape at the park when he tripped and fell into a stream, which feeds into a tunnel that goes beneath a busy road and empties into a 100-foot drop down a cliff. 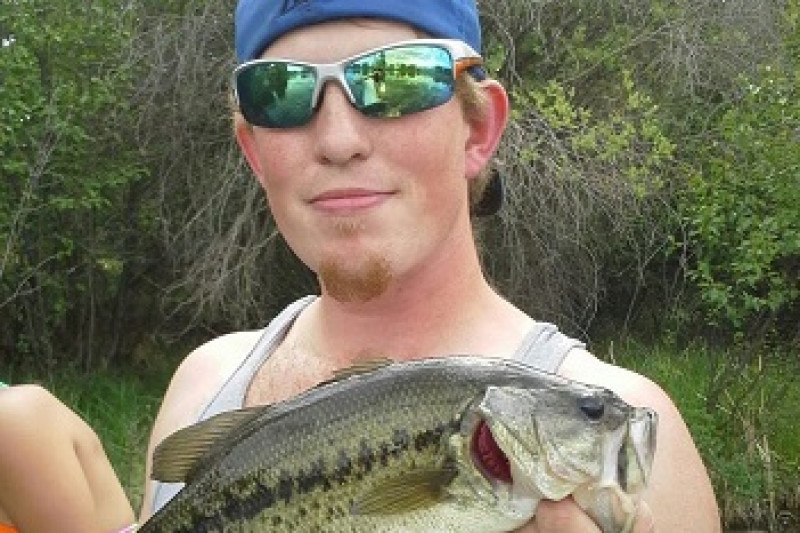 Rangers closed off the road for about an hour while they searched for and recovered Durbin's body.

According to the Associated Press, the death isn't considered suspicious, seeing as falls are a leading cause of death in the park.

The Montana native's family set up a GoFundMe page to help cover the unexpected cost of his funeral.

In June 2014, 16-year-old Italian Isabella Fracchiolla tried to take a picture of herself during a school trip to Taranto, a coastal city in southern Italy. She plunged 60 feet onto jagged rocks.

In November 2014, Sylwia Rajchel, a 23-year-old Polish medical student, was on vacation in Seville, Spain, when she tried to take a selfie on the famous Puente de Triana bridge. She lost her balance on the ledge and fell 15 feet.

In January 2015, a 21-year-old woman was allegedly on a first date with her long-distance boyfriend when she died taking a photo. A witness said Cheynne Holloway was standing on a large rock on the second highest point of Johannesburg, South Africa, when the boulder gave away and she fell almost fifty feet.

In May 2015, Eri Yunanto, 21, was on a hike with fellow students when he fell into the crater of the volcano Mount Merapi in Central Java. He lost his footing while taking a photo and his body was found 320 feet below.

Mohamed Aslam Shahul, a 21-year-old Singaporean man, died on an island off the coast of Bali in May 2015 after losing his balance when he was hit by a wave while taking a selfie. He fell into the sea from a 6-foot-high cliff. He reportedly couldn't swim and drowned.

A 21-year-old Russian student died trying to take a 'memorable selfie' with friends next to the Moscow International Business Center in July 2015 . Sources conflict on whether the bridge's fence broke while she leaned on it or if she couldn’t hold on to the railing.

Eyewitnesses say a Japanese tourist was snapping a selfie with friends at the Taj Mahal's Royal Gate in September 2015 when he and a friend fell from the staircase of the monument. One man died while the friend only broke his leg.

A 28-year-old South Korean tourist trying to take a picture plunged more than than 1,600 feet off of a cliff at the Gocta waterfall in Peru in June 2016. Divers retrieved his body 20 feet under the Amazonian lake.

On June 29th, 2016, a German tourist named Oliver Park, 51, was visiting Machu Picchu in Peru when he asked someone to take a photo of him mid-leap in an off-limits area. He slipped off a ledge and fell approximately 130 feet.