‘It made me have to be tough’: Mike Tyson opens up about being sexually abused 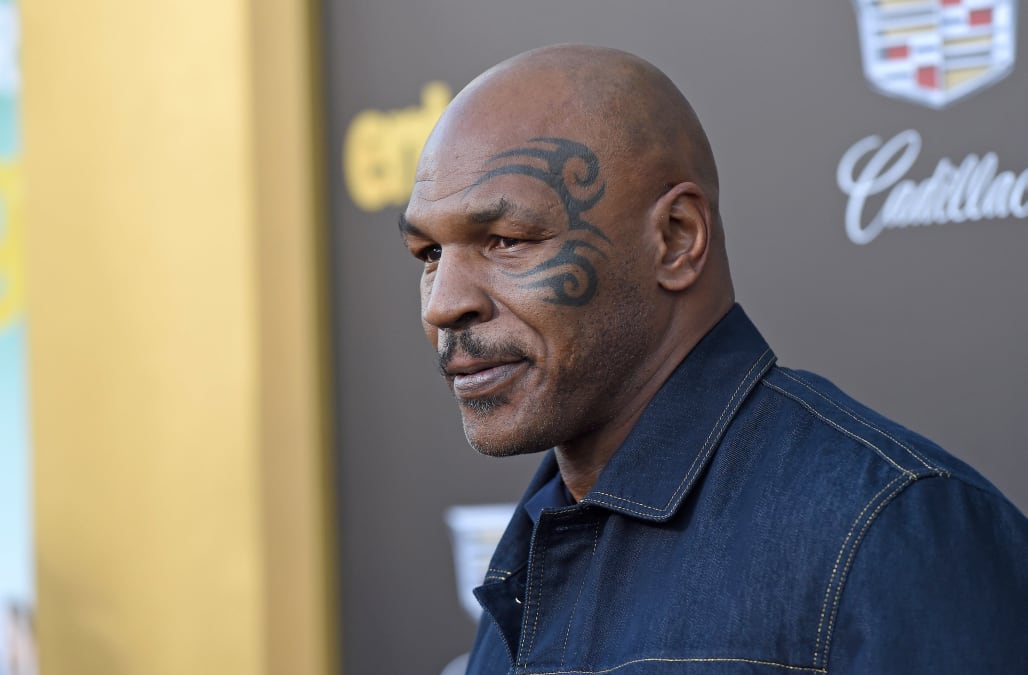 During an interview with Jeremy Schapp on ESPN's "E:60," Mike Tyson opened up about having been molested when he was a child.

"Well I don't like to talk about that, I like to keep that where it was in the past, but I was molested as a child," Tyson said, recalling how when he was a child, a man grabbed him and tried to pull him into a building, though he would not give any further details than that when pressed.

He did say, however, that the experience changed him: "It made me have to be tough for the world I lived in."

— Inmates without air conditioning call for help during heat wave —

When Schapp pointed out that this was not something he had heard Tyson talk about, Tyson replied, "It was no one's business to know, people just don't talk about it because to some people they believe it's demasculating them."

He added that he "probably" felt shamed because of what happened to him but insisted, "I learned that it doesn't make you any less of a man because it happened."

Although Schapp said that he had never heard the story before, this was not the first time Tyson opened up about his past. He told the same story during an interview with SiriusXM's Opie Radio in 2014, describing how a man snatched him off the street when he was seven. He was able to escape and run away from the man.