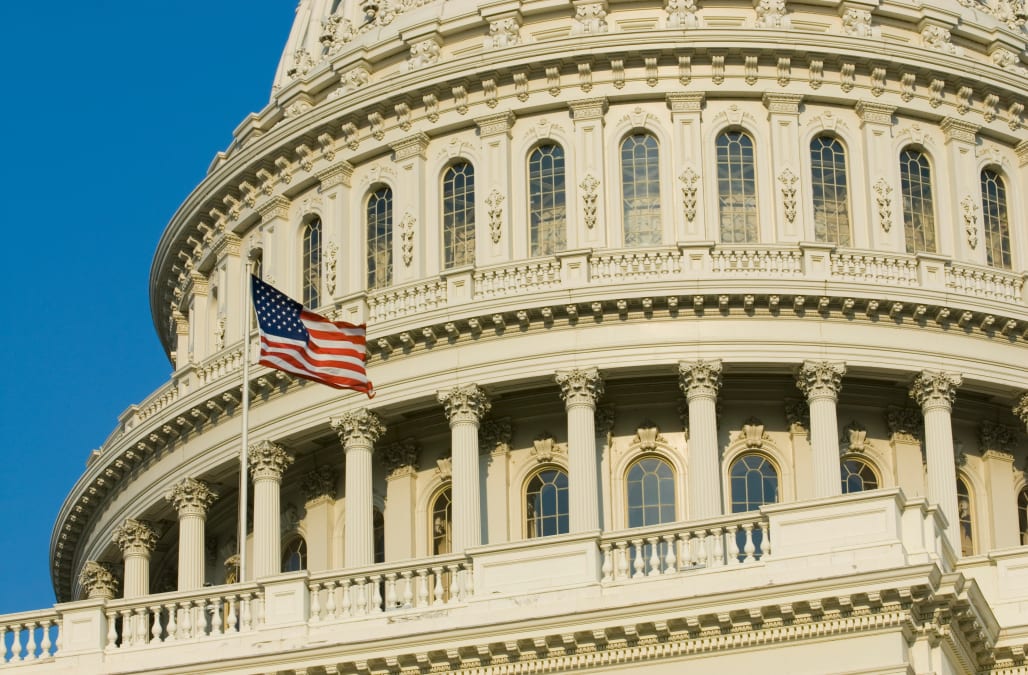 WASHINGTON (Reuters) - The U.S. House of Representatives voted overwhelmingly on Tuesday to slap new sanctions on Russia, Iran and North Korea, despite President Donald Trump's objections to the legislation.

As voting continued, House members backed the measure by a margin of 388-2, with strong support from Trump's fellow Republicans as well as Democrats. It must pass the Senate before it can be sent to the White House for Trump to sign into law or veto.

Senate leaders have not said when they might consider the House bill. The White House said the president had not yet decided whether he would sign the measure.