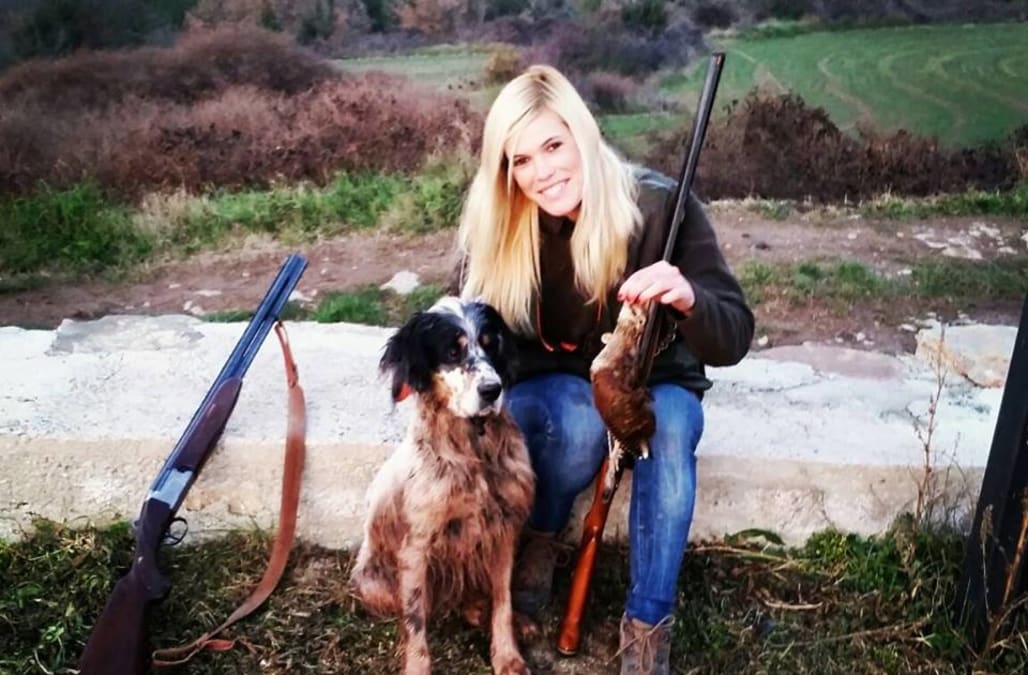 A female hunter took her own life after receiving death threats from animal rights activists on social media, the New York Post reports.

Melania Capitan was found dead Wednesday at her apartment in Huesca, Spain, from an apparent suicide.

Capitan would regularly post pictures of herself hunting and tips on her Facebook page, where she amassed almost 40,000 followers.

Hunter commits suicide after animal activists cyberbully her
Up Next

But the 27-year-old Spanish hunter also attracted critics with some of her posts, where animal rights activists would leave harassing messages on her profile, the Daily Mail reported. It is unclear whether or not her death was linked to the cyberbullying she experienced.

The outlet reported that Capitan left a note before taking her life, but the contents of the letter have not been released.

As word spreads of Capitan's death, critics are continuing to flood her Facebook photos with comments seeming to welcome the news.

SEE ALSO: Suicide now the leading cause of death for children in Utah

"You have done a favor to humanity! Bye bye," one user wrote.

"She was so bitter that she had to pay her hate killing innocent animals, thank God she killed herself, the only good thing she did lately," another person said.

Others expressed sadness for her death.

"Rest in peace. I do not like hunting, defending animals and killing for hobbies seems horrible to me. But it's a shame that this girl took her life," one comment read.