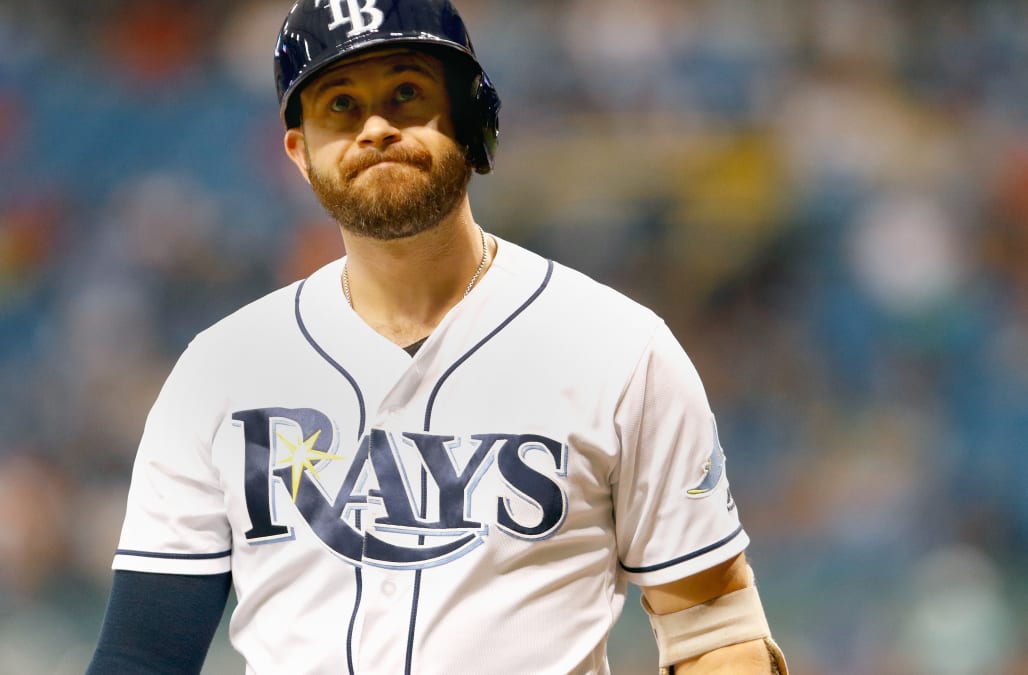 While we like to think of athletes as larger than life superstars whose lives are much different from our own, in many cases, the football players we love that take the field on Sunday and the baseball players we watch day in and day out over the summer are just like us.

For instance, Evan Longoria is a big fan of "Game of Thrones," something millions of Americans can relate to on a personal level.

What house are you with? #winterishere #Longclaw #HouseLongo

Unfortunately for Longoria, he's a busy man, and just like some of us, isn't always able to watch "Thrones" the night it airs. This was apparently the case last night, as Longoria told Sports Illustrated that after his Sunday game against the Rangers, his family went out to dinner and by the time he and his wife were settled after getting the kids to bed, were too tired to take in that evening's episode.

This led to Longoria being in another relatable, yet unenviable situation — being surrounded by fans of your favorite show when you haven't seen the most recent episode. In an effort to quell any spoilers that might find their way to his ears, Longoria made a white board sign and politely asked his teammates to consider those who hadn't been glued to their televisions watching HBO the night before.

Couldn't watch the show last night so I have to make sure no one at the yard gives me unwanted updates! #gots7 @hbo

If there's any Orioles fans sitting on the third base line in Tampa tonight, try throwing some spoilers at Longoria while he's trying to make a play on a ground ball. It might be a good way to grab his attention.

NOW WATCH: This Minnesota ski resort is giving skiers fun all year round with artificial turf