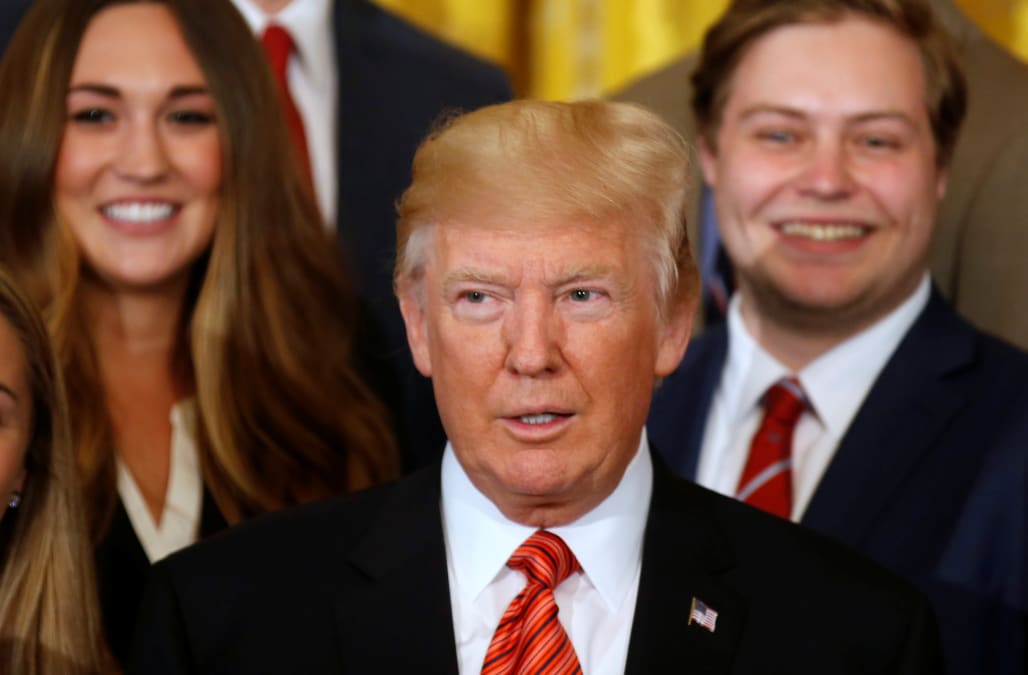 President Trump is set to deliver a statement on health care on Monday as the GOP effort to repeal and replace Obamacare hangs in the balance.

Trump's remarks come after he is scheduled to greet what the White House describes as "victims of Obamacare."

More from AOL.com:
Spicer shut down cameras during White House briefings so Trump wouldn't yell at him: report
Trump slams 'beleaguered' Jeff Sessions, asks why he's not looking into 'Crooked Hillary’s crimes'
Trump suggests the Washington 'swamp' is a 'sewer' in morning tweet