How to safely view the total solar eclipse 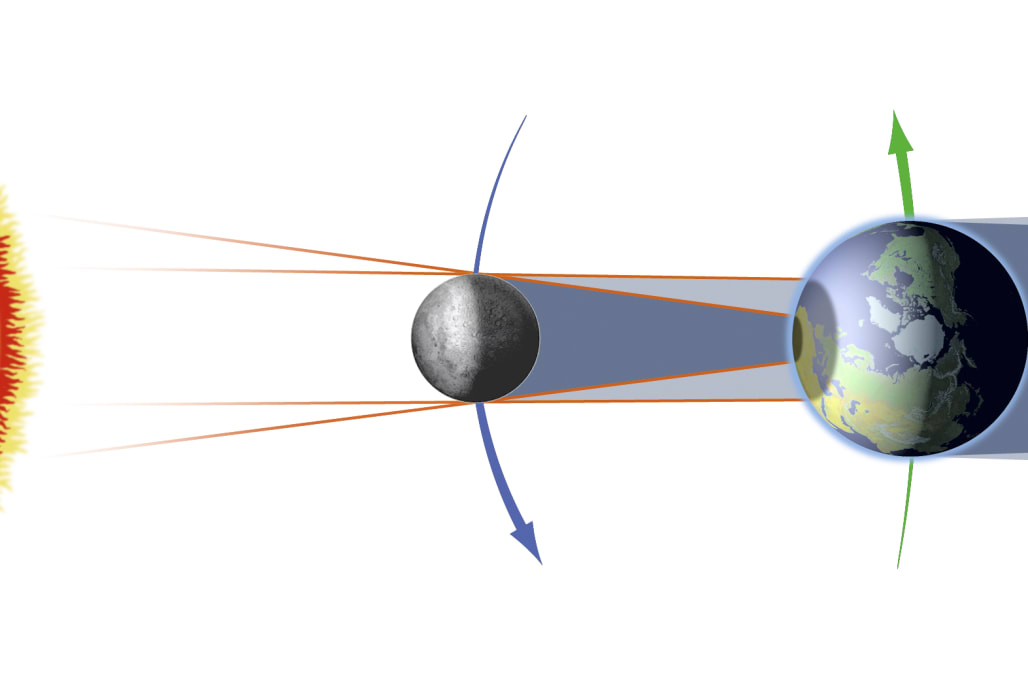 Viewing the upcoming total solar eclipse on Aug. 21 does not only mean planning where to travel to see it, but also having the proper tools to view it safely.

Eclipse glasses feature a specially designed pair of solar filters, which allow people to safely view the sun and are a necessity for viewing an eclipse.

The only time that people do not need to wear these solar filters is during the brief period of time when the moon completely covers the face of the sun, also known as totality.

"You use these filters when any part of the bright sun is visible, but during totality when all of the bright sun's face is covered, you take them off and look at what is arguably one of the most spectacular sights in all of nature," said Rick Fienberg, press officer of the American Astronomical Society.

1. Why it is important to wear eclipse glasses, not sunglasses

Looking at the sun without specially made solar filters, even for a few seconds, can lead to long-term, irreversible eye damage.

"The reason that [eclipse glasses] are important is because the sun is so insanely bright that if you were to look at it for more than a fraction of a second, you would risk serious injury to your retinas," Fienberg said.

Some may think that dark sunglasses are just as good, but they do not offer nearly enough protection.

Eclipse glasses are meant for people to wear to view the sun, but it is important not to pair them with binoculars, telescopes or a camera.

"You absolutely must never ever look at the sun with any kind of magnification without a special filter," Fienberg said.

Binoculars and telescopes focus sunlight, so using solar filters incorrectly with these object can lead to significant eye damage.

"The only filters that work with optics are filters that are made to go over the front and can be attached securely," Fienberg said.

Solar filters for telescopes, binoculars and cameras are commonly sold by manufacturers, so those planning to use any of these items should purchase the filters ahead of time and test them out before the day of the eclipse.

Fienberg added that looking at the digital display screen of a camera or cell phone won't harm your eyes, but it may burn out the sensor in the camera.

3. Where to find eclipse glasses

People that do not have eclipse glasses yet should get a pair as soon as they can to make sure that they have them in time for the big event on Aug. 21.

There are many places online to order eclipse glasses to get them sent to your house, but the American Astronomical Society recommends purchasing them from manufacturers and certified vendors.

It may be wise to order them sooner rather than later as some websites are expected to sell out due to the high demand for glasses.

Some stores across the country are also beginning to sell eclipse glasses, especially those located in the path of totality. Some public libraries will also have a small supply of glasses available.

4. How to view the eclipse without eclipse glasses

People that can't get a hold of eclipse glasses by Aug. 21 can still view the celestial event indirectly in many different ways.

One of the most common ways is to make a simple device called a pinhole viewer, which can be made with a piece of paper and an empty cereal box.

"Another way to do this is to punch a small hole in a card, and with the sun at your back, project the sun through that hole onto a second card, a wall or the ground," Fienberg said.

Poked many holes in a card and you can see the solar eclipse pic.twitter.com/SkNucBNA

These projections will not be round dots, but little crescents that look the same as the current phase of the partial solar eclipse.

The same crescent shadows can be seen by using any object with little holes in them, such as a spaghetti colander or slotted spoon.

There are also ways to view the eclipse indirectly without any equipment.

"The easiest way which needs no equipment at all is to find a nice leafy tree and look under it during the partial phases of the eclipse," Fienberg said.

This will reveal plenty of crescent suns on the ground in the shadow of the tree where light peers through.

Stretching out your arms and crossing your fingers over each other like a web can also reveal crescent-shaped shadows.