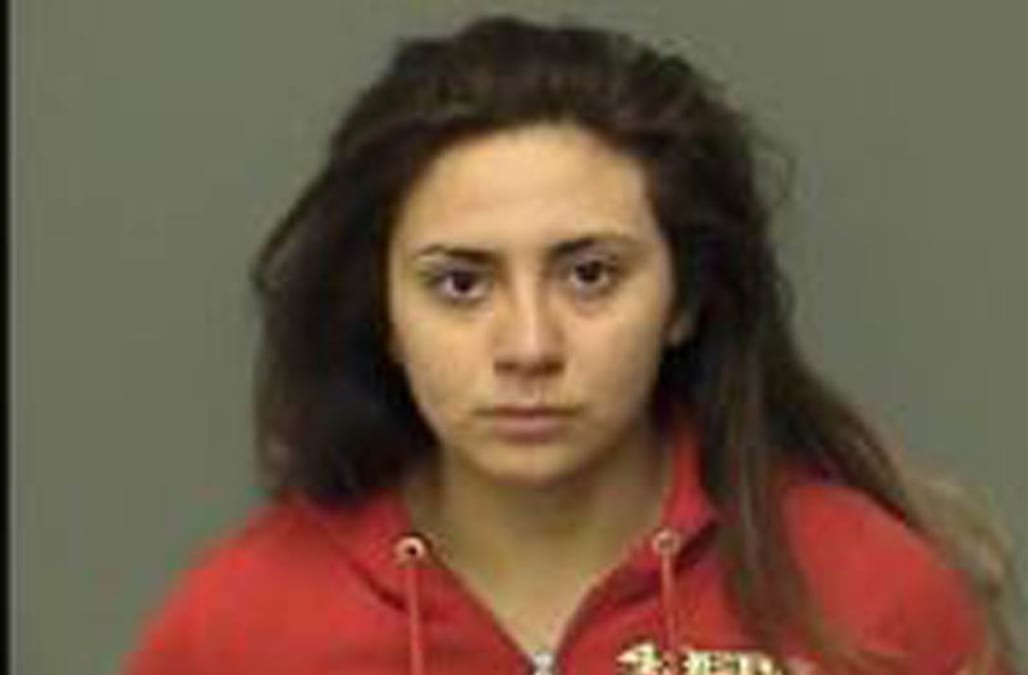 LOS BANOS (KTXL) -- An 18-year-old who was arrested Friday livestreamed the crash that killed her 14-year-old sister and seriously injured another girl.

Investigators are looking into a graphic video that may have been filmed by Obdulia Sanchez before, during and after the fatal crash. The live video, originally posted to Instagram, was circulated on social media.

"Jacqueline, please wake up," Sanchez can be heard saying in the video. "I f****** killed my sister, OK? I know I'm going to jail for life."

Obdulia Sanchez was driving her sister, Jacqueline Sanchez, and another girl westbound down Henry Miller Road around 6:40 p.m. Friday.

CHP reports the 18-year-old overcorrected the 2003 Buick when it traveled off the edge of the road. The car then swerved to the opposite edge of the roadway and crashed through a barbed wire fence, overturning in a field.

Neither of the 14-year-old girls was wearing a seat belt and both were ejected from the vehicle.

Jacqueline died as a result of the crash. The other passenger sustained major trauma to her right leg.

Obdulia Sanchez complained of pain in her chest and right knee after the crash, according to CHP.

She was booked into the Merced County Jail on suspicion of driving under the influence of alcohol or drugs and gross vehicular manslaughter.