Is Bernie Sanders considering a 2020 run? 'Yes, is the answer' 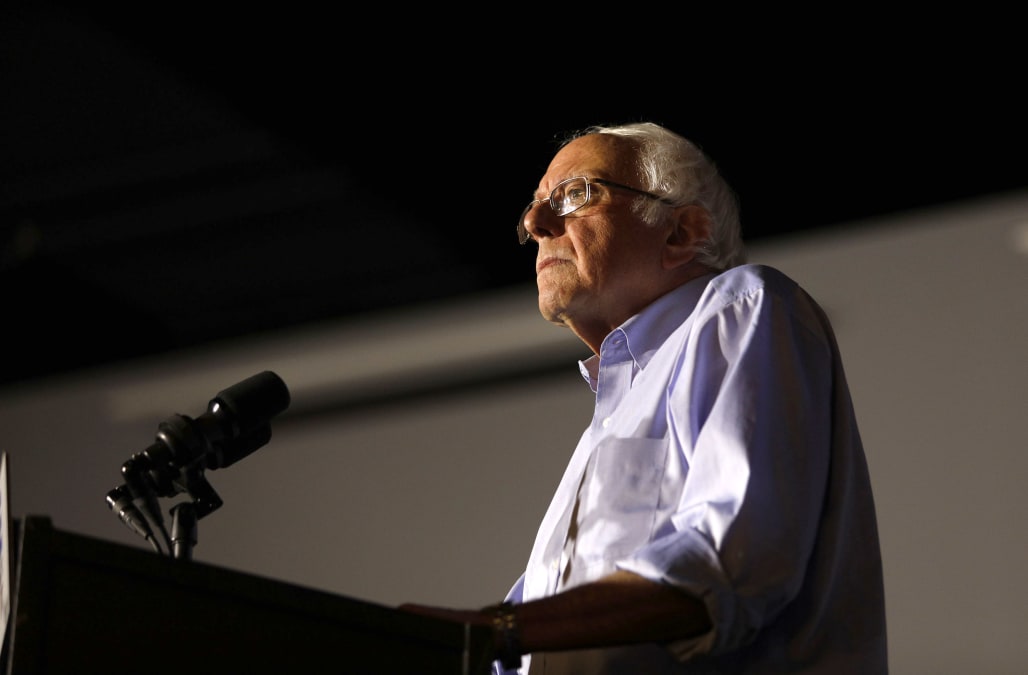 Bernie Sanders might be considering running for president again.

When one of Sanders' associates was asked if the 75-year-old had begun to think about another run, the associate said, "Yes, is the answer."

SEE ALSO: Senator McCain's daughter says she went for a hike with father

Even though Sanders hasn't publicly said he has plans to run again, his actions might be confirming just that.

Sanders visited Iowa, a state he narrowly lost to Hillary Clinton during the Democratic primary, and has plans to visit again to promote his new book "Bernie Sanders: Guide to Political Revolution."

RELATED: Bernie Sanders on the campaign trail in 2016

Sanders' campaign manager, Jeff Weaver, said Bernie Sanders is "keeping the door open" for a second White House run. The Vermont Senator is an independent, but if he does decide to run, one former campaign advisor believes he will run as a Democrat.

Some recent polls suggest Sanders and former Vice President Joe Biden would be favorites in a 2020 race against President Trump.

One associate said, "The last thing he's going to do is step aside and let Joe Biden take it."

3
What Relieves Your Nasal Polyps?