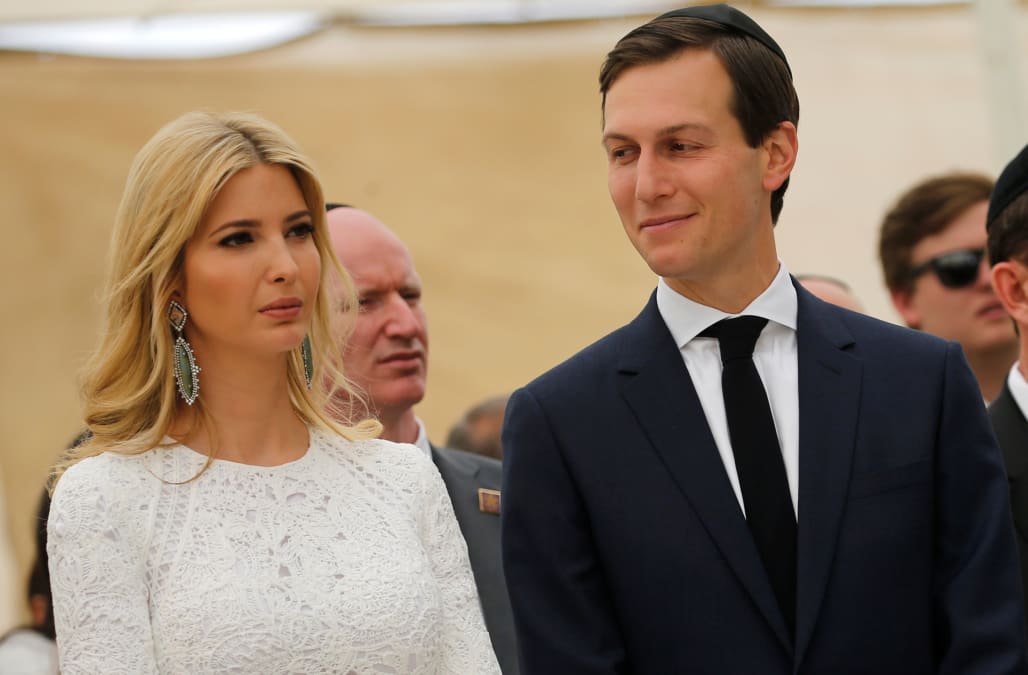 These unreported assets included an art collection worth from $5 million to $25 million, interests in a New Jersey mall and another $5 to $25 million stake in a real estate tech startup he co-founded with his brother, valued at $800 million.

His wife and President Trump's daughter Ivanka also disclosed assets worth over $66 million and an income of $13.5 million in 2016.

Initial filings showed the couple held between $240 million and $740 million. Now adding the omitted assets the new range falls between $206 and $760 million.

This is not the first time Kushner has omitted important information. He reportedly updated his federal disclosure form three times to add over 100 names on a list of foreign contacts a form he needed to submit in order to get a security clearance.