NSA chief on Russia-U.S. cyber unit: Now is 'not the best time' 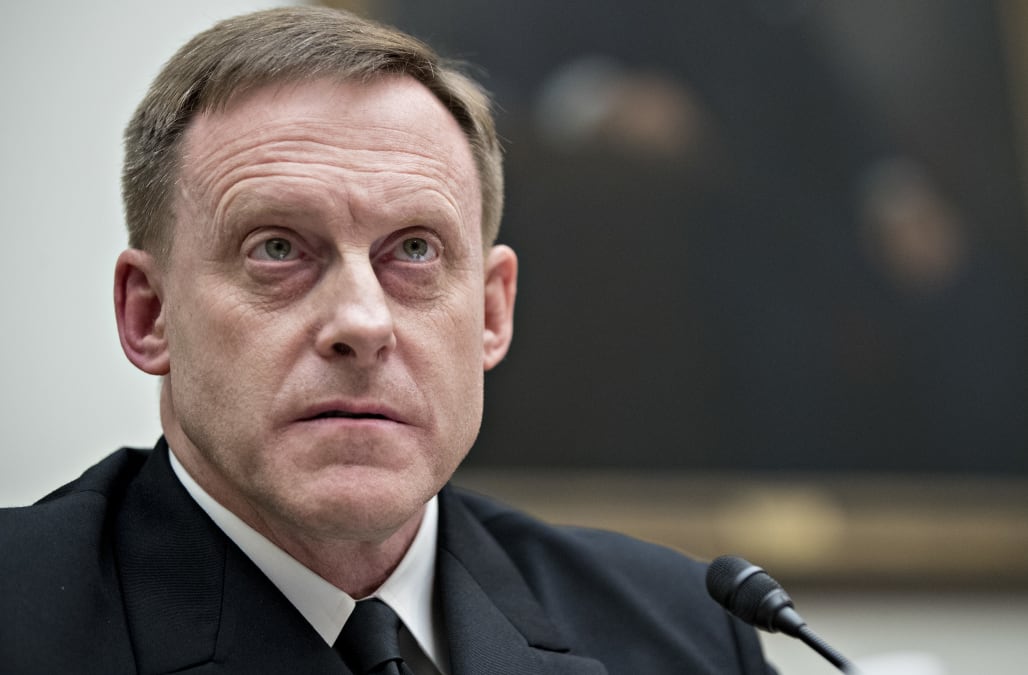 WASHINGTON, July 22 (Reuters) - National Security Agency Director Mike Rogers on Saturday rebuffed the prospect for a U.S.-Russia cyber unit, a proposal which has been greeted with incredulity by several senior U.S. lawmakers and which President Donald Trump himself appeared to back down from after initially indicating interest.

Moscow has denied any interference, and Trump has said that his campaign did not collude with Russia.

A Russian presidential envoy said this week that Moscow and Washington were in talks to create a joint cyber security working group.

Asked whether it was a good idea to set up a cyber security cell with the Russians, Rogers told the annual Aspen Security Forum: "I'm not a policy guy here. .... I would argue now is probably not the best time to be doing this."

Trump said earlier this month that he had discussed the idea of creating such a group with Russian President Vladimir Putin at the Group of 20 summit in Hamburg.

Senior Republicans criticized the idea, saying Moscow could not be trusted, and Trump later appeared to back away, saying in a post on Twitter: "The fact that President Putin and I discussed a Cyber Security unit doesn't mean I think it can happen. It can't."

Widespread concern and confusion about the possible cyber working group reflects the Trump administration's struggles to articulate a clear approach to international cyber security issues amid inconsistent statements by the president and ongoing personnel changes.

Rogers said such a unit was "something that you might want to build over time were we to see changes in (Russia's) behavior." (Reporting by Jonathan Landay; Writing by Yara Bayoumy; Editing by Leslie Adler)