Whale spotted jumping out of the water like a hotshot dolphin 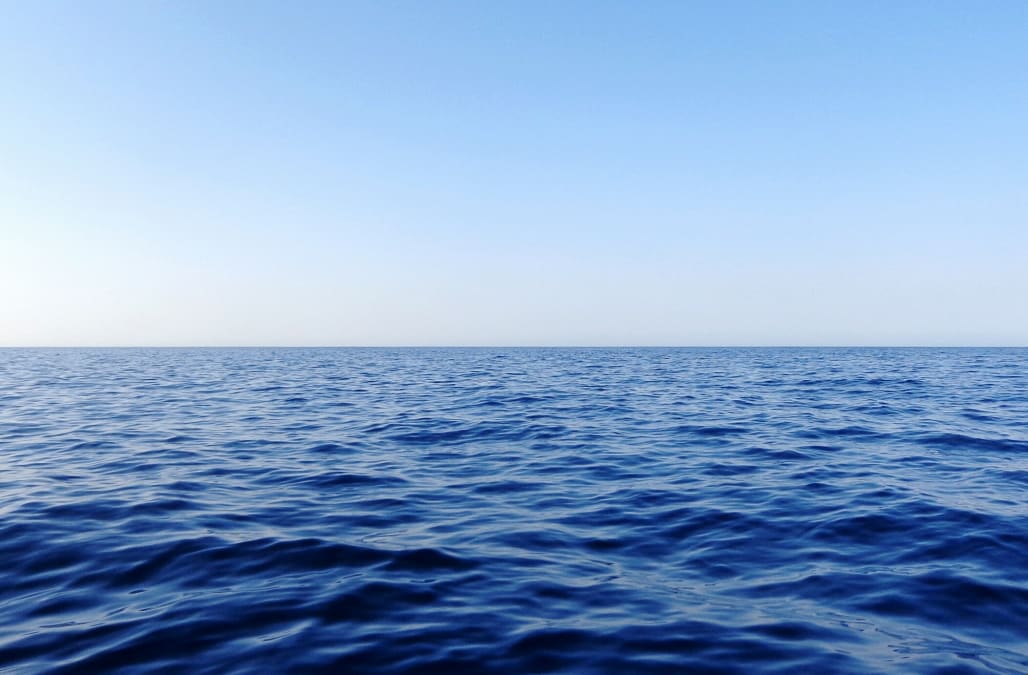 An enormous adult humpback whale was filmed breaching fully out of the water off the southeastern coast of South Africa in early July. The massive whale propels its full body out of the water, like it's some kind of fit young dolphin or something.

The impressive sight was captured by scuba diver Craig Capehart and witnessed by three other divers in his boat.

"It seems that never before has a recording been made of an adult humpback whale leaping entirely out of the water! A very rare event, indeed," Capehart writes — although not confirmed — in the video's Youtube description.