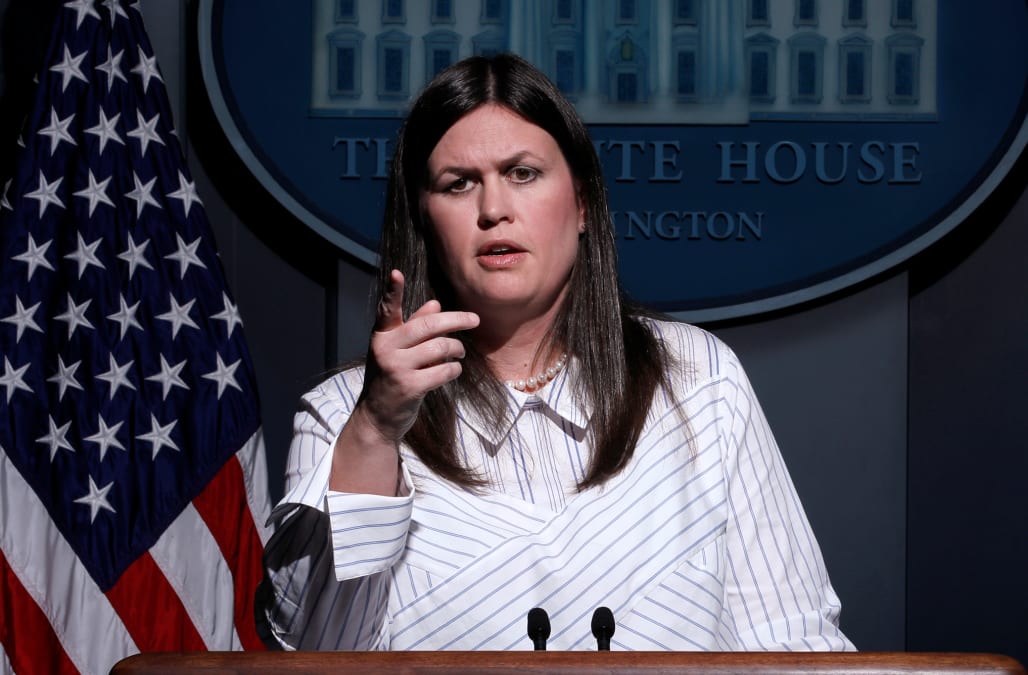 Check out the latest Trump administration headlines from AOL News:

'He will not let this investigation run its natural course': Trump's war on the DOJ is reaching new levels