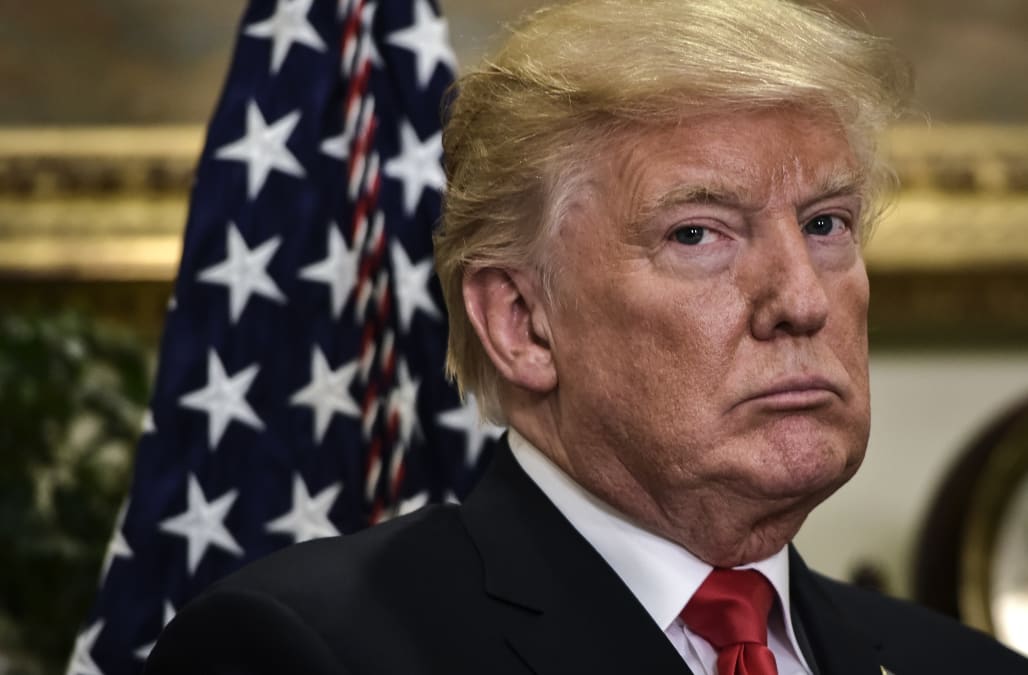 WASHINGTON, July 21 (Reuters) - U.S. President Donald Trump's outside legal team spokesman has resigned amid media reports the team is being reorganized as investigations continue into alleged Russian meddling in the U.S. election and possible collusion with Trump's campaign.

Mark Corallo confirmed his departure on Friday in an emailed statement.

His resignation comes amid reports regarding the role of Marc Kasowitz, Trump's attorney handling the investigation into the Trump campaign's possible ties to Russia.

NBC reported on Friday that Kasowitz was no longer leading the legal team but would remain on board to provide guidance. The New York Times reported late on Thursday that his "role ... will be significantly reduced."

A source familiar with the situation told Reuters on Friday that Kasowitz had not left the team.

The staff changes come amid other media reports that some of Trump's lawyers are considering ways to limit U.S. special counsel Robert Mueller's Russia probe.

The Washington Post, citing people familiar with the effort, reported late Thursday that Trump's legal team is seeking to limit or undercut the investigation by targeting Mueller's team and is exploring Trump's pardoning authority.

The New York Times also reported that Trump's lawyers are looking into the background of Mueller's investigators, citing three people familiar with the research effort.

Moscow has denied any interference with last year's U.S. presidential election. Trump has also said there was no collusion. (Reporting by Mark Hosenball and Karen Freifeld; Writing by Susan Heavey; Editing by Hugh Lawson and Bernadette Baum)