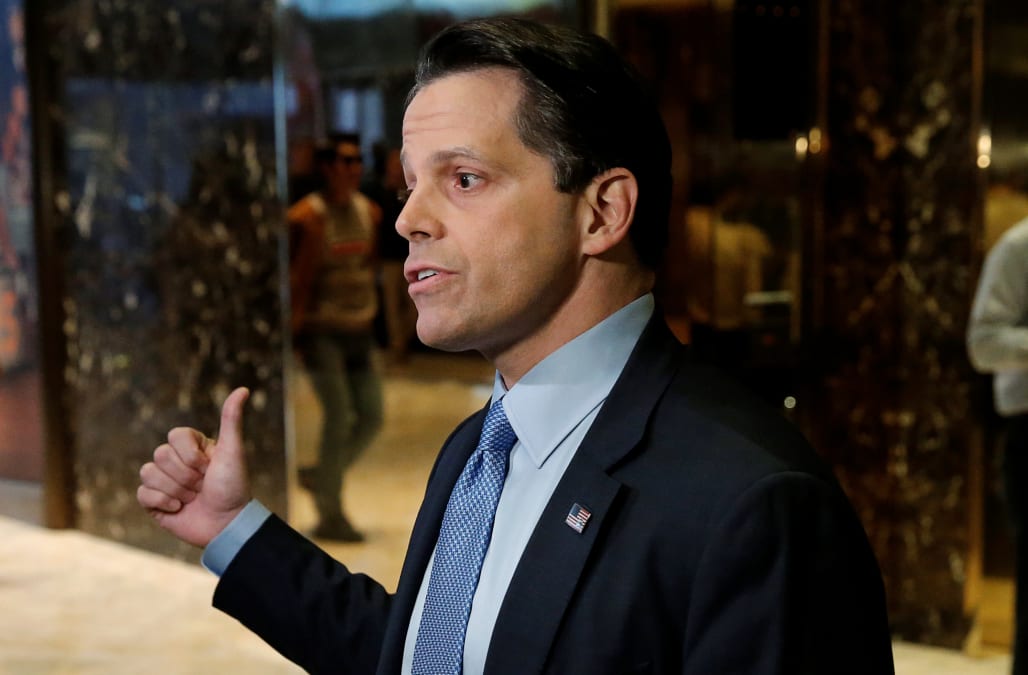 The official, who spoke on condition of anonymity, said Scaramucci is being interviewed for the job but that it had not yet been offered.

Scaramucci, a Republican fundraiser and founder of Skybridge Capital, had been offered to be the U.S. ambassador to the Organization for Economic Cooperation and Development in Paris.