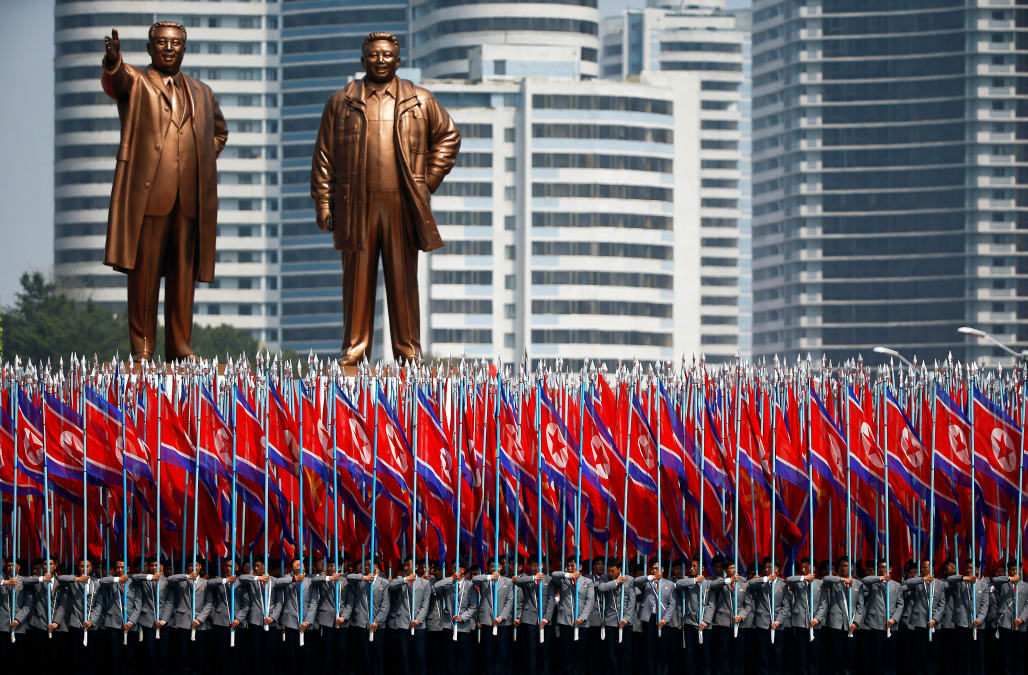 SEOUL, July 21 (Reuters) - Two tour agencies that arrange trips to North Korea said on Friday the U.S. government will soon ban its citizens from traveling there, after the death of a U.S. student arrested there while on a tour.

Koryo Tours said the ban would be announced on July 27 and would go into effect 30 days later. It said the Swedish embassy in Pyongyang, which handles consular affairs for the United States in the North, informed it of the ban, but did not say how long it would last.

"But it does seem to be the case that in just over a month, it will be impossible for Americans to visit as tourists," Koryo Tours general manager Simon Cockrell told Reuters by telephone.

Another tour operator, Young Pioneer Tours, said on its Web site that it had also been informed of the ban, citing the same date.

"After the 30-day grace period any U.S. national that travels to North Korea will have their passport invalidated by their government," it said.

The U.S. embassy in the South Korean capital, Seoul, did not immediately respond to a request for comment.

Young Pioneer was the agency that took U.S. student Otto Warmbier to North Korea at the end of 2015.

He was arrested there and sentenced to 15 years of hard labor for an incident at his hotel where he was accused of trying to steal a propaganda banner.

North Korea released him in June in a coma and he died days after getting back to the United States at the age of 22. The circumstances surrounding his death are not clear, including why he fell into a coma.

North Korea has said through its state media that Warmbier's death was "a mystery" and dismissed accusations that he had died as a result of torture and beating in captivity.

The isolated state allows foreign tourists to visit but their travel is strictly limited.