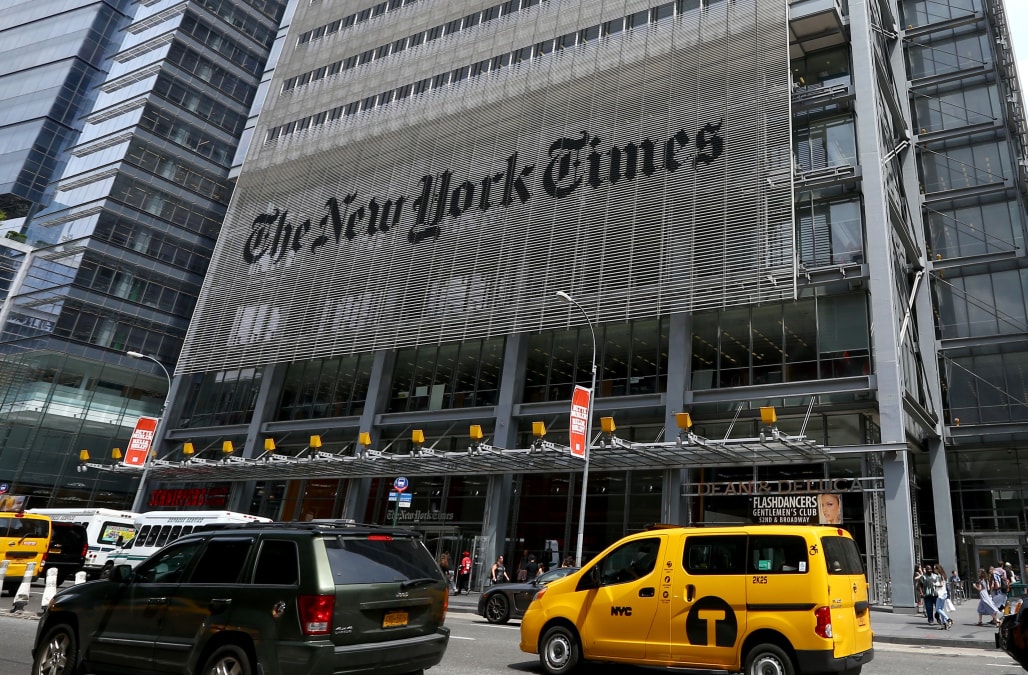 An African-American New York Times reporter is being criticized for his essay about the potentially racist challenges he faces from white women while navigating the city's sidewalks, notes The Hill.

In the piece, Greg Howard, writes about his thoughtful approach as a pedestrian in New York then says, "In seven years of living and walking here, I've found that most people walk courteously — but that white women, at least when I'm in their path, do not."

He adds that "sometimes they're buried in their phones. Other times, they're in pairs and groups, and in conversation. But often, they're looking ahead, through me, if not quite at me. When white women are in my path, they almost always continue straight, forcing me to one side without changing their course."

These encounters make Howard feel angry because, he explains, in part, "in these instances I feel small...I also get out of the way because, as a black man, I've learned that bodychecking, bumping or even rubbing against a random white woman can be personally hazardous."

Howard then asks a series of questions, including if the behavior is borne out of fear or if they can't see him; he also acknowledges that he always defers to them but doesn't know why.

In response to his piece, Fox News reports that Dan Gainor with the Media Research Center "blasted the Times reporter for bias."

Gainor is quoted as saying, "Can you imagine The New York Times running an essay where a white woman complains about how African-American men are rude and then blames it on race? The paper and the author would be skewered."

Howard himself retweeted a critical post by a social media user who wrote, "@greghoward88 is bias. I know plenty of black and brown people who do the exact same thing. actually, white ppl are much less rude to me."

In the same thread, another person added, "You do realize that as a man, you show respect for women and move out of their way. But go ahead and continue to be racist and a victim."