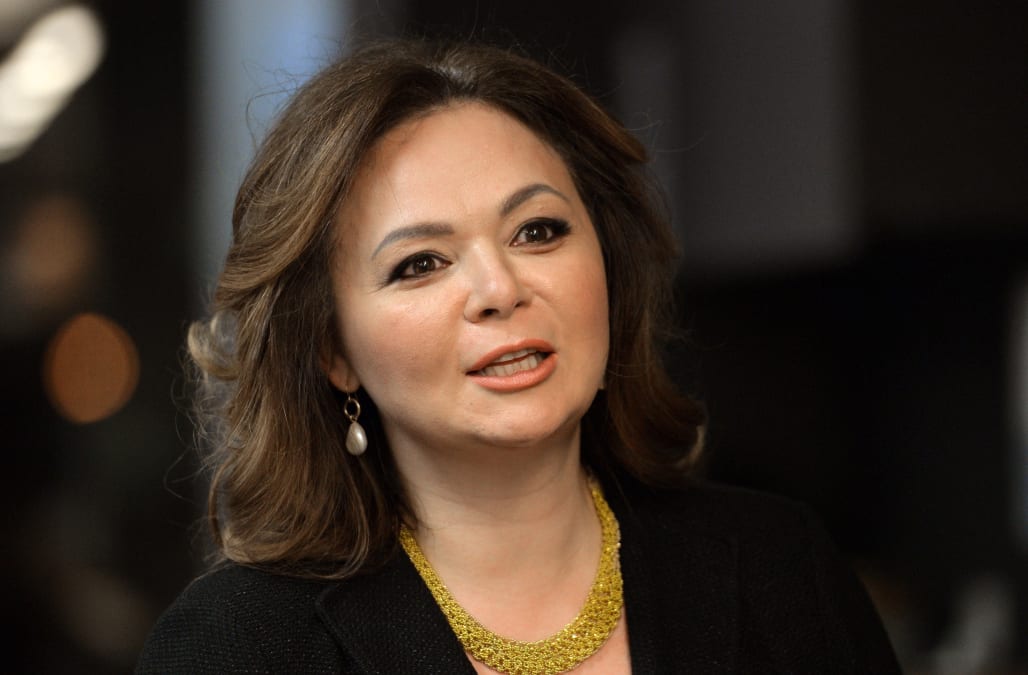 The documents show that the lawyer, Natalia Veselnitskaya, successfully represented the FSB's interests in a legal wrangle over ownership of an upscale property in northwest Moscow between 2005 and 2013.

The FSB, successor to the Soviet-era KGB service, was headed by Vladimir Putin before he became Russian president.

There is no suggestion that Veselnitskaya is an employee of the Russian government or intelligence services, and she has denied having anything to do with the Kremlin.

But the fact she represented the FSB in a court case may raise questions among some U.S. politicians.

The Obama administration last year sanctioned the FSB for what it said was its role in hacking the election, something Russia flatly denies, and Charles Grassley, Republican chairman of the Senate Judiciary Committee, has raised concerns about why Veselnitskaya was allowed into the United States at all.

Veselnitskaya did not reply to emailed Reuters questions about her work for the FSB. The FSB did not respond to a request for comment.

Reuters could not find a record of when and by whom the lawsuit - which dates back to at least 2003 - was first lodged. But appeal documents show that Rosimushchestvo, Russia's federal government property agency, was involved. It did not immediately respond to a request for comment.

Veselnitskaya and her firm Kamerton Consulting represented "military unit 55002" in the property dispute, the documents show.

A public list of Russian legal entities shows the FSB, Russia's domestic intelligence agency, founded the military unit whose legal address is behind the FSB's own headquarters.

Reuters was unable to establish if Veselnitskaya did any other work for the FSB or confirm who now occupies the building at the center of the case.

President Donald Trump's eldest son eagerly agreed in June 2016 to meet Veselnitskaya, a woman he was told was a Russian government lawyer who might have damaging information about Democratic White House rival Hillary Clinton, according to emails released by Trump Jr.

Veselnitskaya has said she is a private lawyer and has never obtained damaging information about Clinton. Dmitry Peskov, a spokesman for the Kremlin, has said she had "nothing whatsoever to do with us."

Veselnitskaya has also said she is ready to testify to the U.S. Congress to dispel what she called "mass hysteria" about the meeting with Trump Jr.

The case in which Veselnitskaya represented the FSB was complex; appeals courts at least twice ruled in favor of private companies which the FSB wanted to evict.

The FSB took over the disputed office building in mid-2008, a person who worked for Atos-Component, a firm that was evicted as a result, told Reuters, on condition of anonymity.

The building was privatized after the 1991 Soviet collapse, but the Russian government said in the lawsuit in which Veselnitskaya represented the FSB that the building had been illegally sold to private firms.

The businesses were listed in the court documents, but many of them no longer exist and those that do are little-known firms in the electric components business.

Elektronintorg, an electronic components supplier, said on its website that it now occupied the building. Elektronintorg is owned by state conglomerate Rostec, run by Sergei Chemezov, who, like Putin, worked for the KGB and served with him in East Germany.

When contacted by phone, an unnamed Elektronintorg employee said he was not obliged to speak to Reuters. Rostec did not immediately respond to a request for comment.

When asked which organization was located there, an unidentified man who answered a speakerphone at the main entrance laughed and said: "Congratulations. Ask the city administration." (Additional reporting by Polina Nikolskaya, Gleb Stolyarov and Darya Korsunskaya in Moscow; Editing by Andrew Osborn and Mike Collett-White)