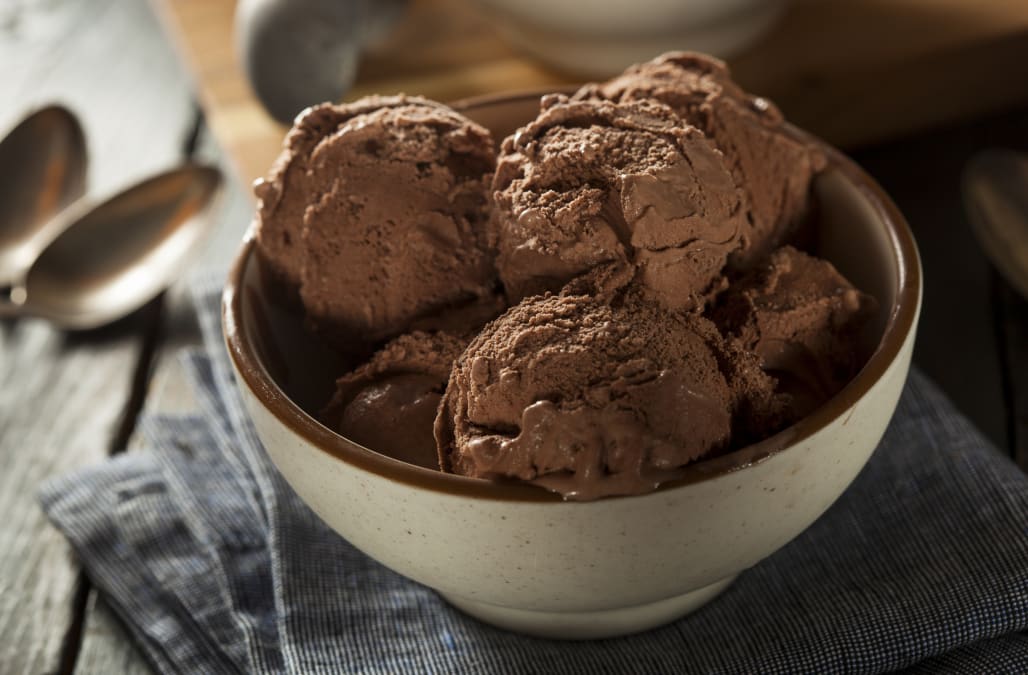 A Quebec family is facing a frightening health scare after finding a urinary catheter in their store-bought ice cream.

Members of the family who reportedly gathered to celebrate the arrival of a baby purchased a sealed container of Coaticook-brand ice cream.

After digging into the frozen treat, the patriarch and new grandfather Jean Francoeur spit out what appeared to be a small section of catheter, reports La Presse.

Francoeur's son Samuel, who had just welcomed the baby with his wife, and Samuel's mother-in-law, Carol-Anne Christofferson, also dug into the chocolate-pecan ice cream. They did not bite into any foreign objects.

"He put it in his mouth and found the tip of syringe," said Christofferson in an interview with the CBC's Radio-Canada.

After the intial scare, the family noticed something dark at one end of the catheter. They phoned a nurse who advised them to seek treatment at a hospital as quickly as possible.

Christofferson told the news outlet that the three family members gave blood samples and each received preventative treatment for HIV and hepatitis A, B and C.

She added that they wouldn't have the complete results for six months. Until then, Samuel and Christofferson must submit to testing every month, and Francoeur every week. He's also been taking oral medication.

"He's the worst off, the most affected," Christofferson told La Presse. "He's not even able to speak about it."

Jean Provencher, who owns Coaticook ice cream, told Radio-Canada that their products are safe to consume, despite the incident.

"We have so many internal controls here and in food production in general that having something like that show up in a food item, it's not normal," he said.

Provencher added that Coaticook will be conducting an internal investigation.