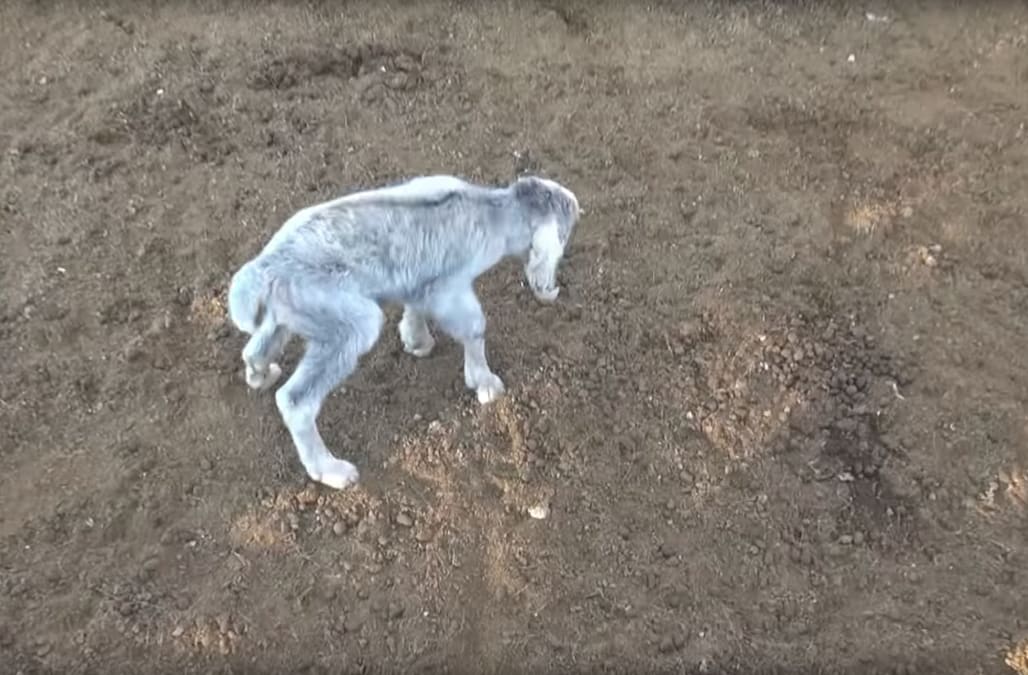 Disturbing photos of a baby goat called "demonic" have caused quite the commotion on social media.

According to Fox News, the Argentina-born kid has "portruding eyes" and a flat, human-like face. The goat was stillborn on July 19.

Owner Gladys Oviedo told Metro she was stunned when she saw the dead animal's bizarre face looking back at her.

A photo of the animal garnered international attention when Oveido's daughter-in-law shared a video of the kid to social media.

"The rest of the baby is normal, it only has deformations in the head. It is unusual what happened," Oveido said.

Many locals reportedly called the cops after being terrified by startling images of the unusual baby goat.

Argentine news outlet La Voz reported that local police even went to investigate after hearing rumors of the malformed animal.

It is unclear if the investigation is still ongoing.