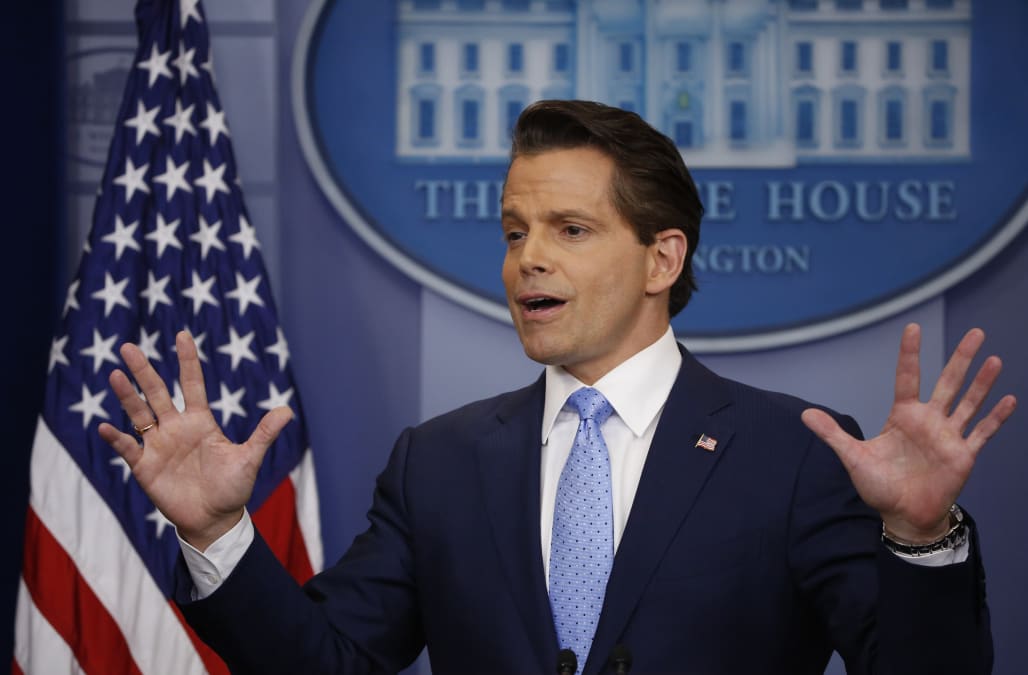 Sean Spicer has officially resigned from his role in Trump's Administration and Anthony Scaramucci has been announced as the White House Communications Director.

While one might assume a prominent Wall Street financier such as Scaramucci would have nothing but love and adoration for President Trump, as his Twitter history shows that hasn't always been the case.

Shortly after reports that Scaramucci accepted the position began circulating, curious Twitter users handled the news the only logical way, by delving deep into Scaramucci's online past. And unfortunately for him, people began noticing Scaramucci was deleting all his old Trump insults.

SEE ALSO: Sean Spicer has resigned from the White House and our lives will never be the same

According to Twitter sleuthing, here are two of the Trump Team take-down tweets Scaramucci has already attempted to wipe from his internet history — though he should know that screenshots are forever.

Why did you delete this tweet, @Scaramucci? It was literally on my TL just minutes ago. pic.twitter.com/JMvUKCZXsI

Others had some suggestions of tweets he should be deleting. How helpful!

This should fly well with the MAGA chumps you'll be defending soon. At least until you delete it.

Delete this one, dude, or else the Trumpers will eat your lunch. How much did your soul cost?

I have the feeling @Scaramucci might need to delete some past tweets about Russia or are they no longer "Evil?"

And who could forget that time Scaramucci slammed Trump, calling him "anti-American" and disagreeing with his "big mouth" and behavior towards women?

Politics are great, aren't they??!

WATCH: Trump is getting crushed at his own handshake game