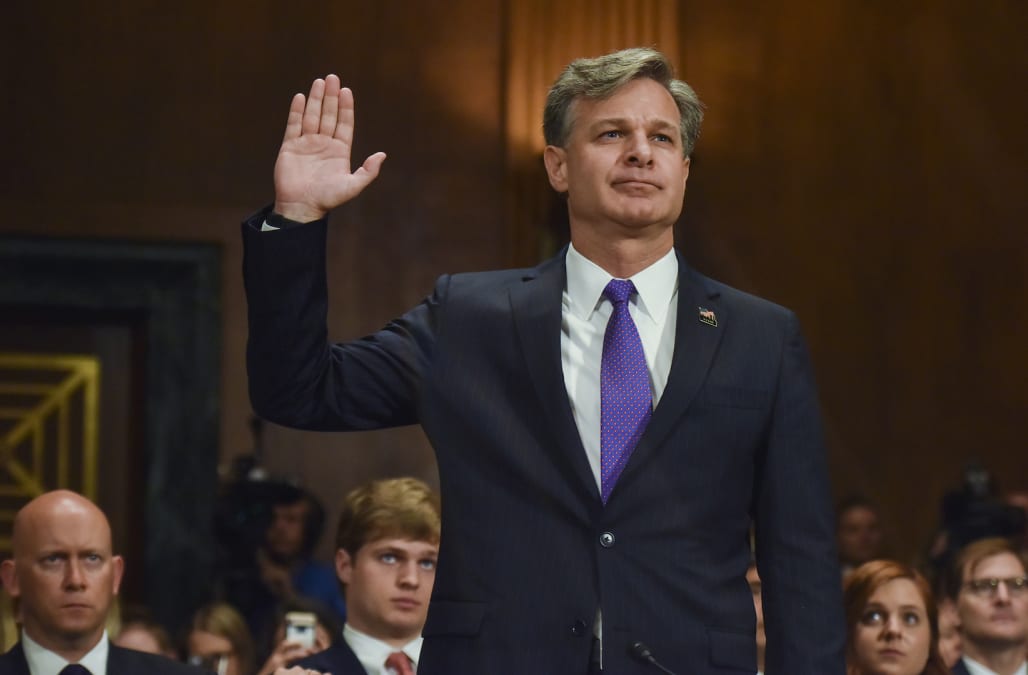 All 20 members of the committee voted to approve Wray, a white-collar crime lawyer and former assistant attorney general under President George W. Bush, sending his nomination to the full Senate for a vote.

Trump nominated Wray last month after firing Comey during an FBI investigation into whether Trump campaign associates colluded with the Russians to help him with the 2016 presidential election.