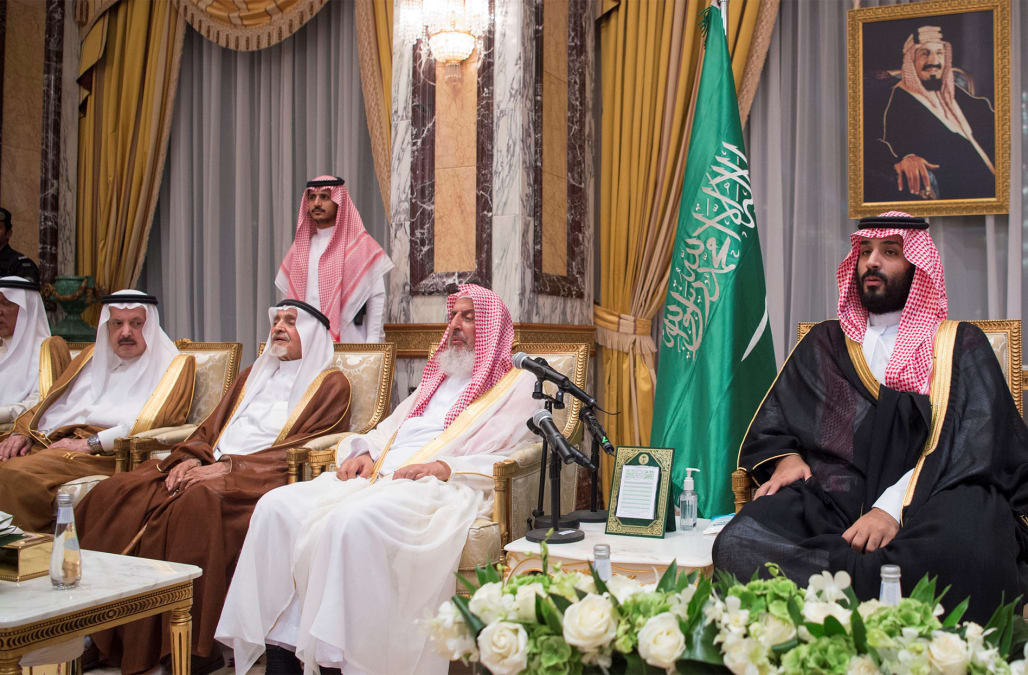 DUBAI, July 20 (Reuters) - A Saudi prince was arrested after a video that appeared to show him assaulting a bloodied man stoked outrage online, Saudi police said, in a rare airing of public anger at a member of the powerful royal family.

The clip, apparently filmed by the attacker, shows a Yemeni driver berated for parking in front of the man's house and being forcibly grabbed by the collar and cursed at as blood drips down his mouth.

Saudi police reported that King Salman ordered the arrest of the junior Prince Saud bin Musa'id for assault to demonstrate that he would punish "any transgression or violation by a person no matter his station, condition or rank."

The announcement, made on Thursday on the state TV channel Ekhbariya's Twitter page, used the hashtag "A prince commits assault on citizens" which Saudis used to vent their ire.

Since 2012, social media storms in Saudi Arabia over government policies or the actions of senior officials have culminated in their sacking on at least five occasions.

But online campaigns seldom target the House of Saud, a family with thousands of members that founded the state nearly 300 years ago and attached their name to the kingdom.

A Saudi prince was executed last year after being convicted of shooting dead a fellow Saudi, a rare example of capital punishment for a royal.

A few royals have also fallen afoul of the law abroad.

A junior prince was charged with sexual assault in Los Angeles in 2015 and another prince was found guilty of murdering his servant at a luxury London hotel in 2010.

The kingdom brooks no dissent, but the furore over the prince was the second example in less than a week of online activism in the social media-savvy society sparking an arrest.

A snapchat clip of an unidentified Saudi woman wearing a short skirt and crop top provoked outrage among Twitter users in the conservative Muslim kingdom, leading to her arrest for "indecent" dress. She was later released. (Reporting by Jumana Fraije; editing by Mark Heinrich)