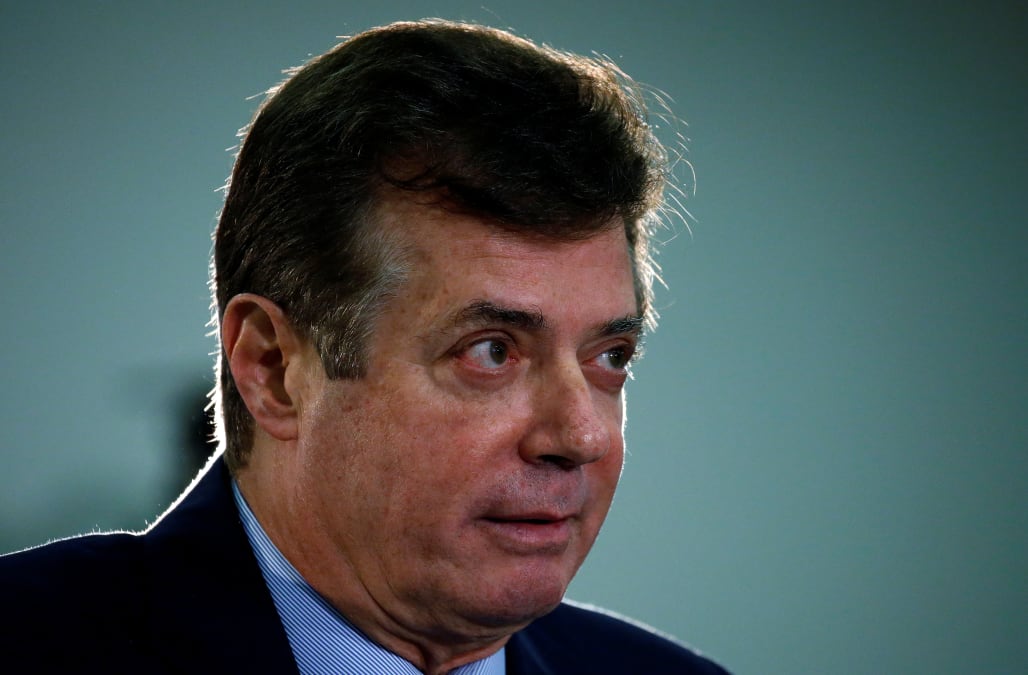 The Wall Street Journal is reporting that, for several weeks, the team, led by former FBI Director Robert Mueller, has been looking into the possibility that Paul Manafort, one of President Trump's former campaign managers, laundered money.

Bloomberg corroborates this development and adds that the probe into this alleged activity actually began in New York and that it "initially focused on actions involving a real-estate company he launched with money from Ukraine in 2008."

However, an insider indicated to the media outlet that, as time went on, the scope broadened to include other financial activities.

Manafort has had known ties to pro-Russia groups including a past history working for one in the Ukraine before briefly becoming Trump's campaign manager.

In fact, a recent New York Times report says that some of his financial records indicate that he "had been in debt to pro-Russia interests by as much as $17 million before he joined...[the] campaign in March 2016."

For instance, one debt, for $7.8 million, was reportedly connected to a billionaire with ties to Russian President Vladimir Putin, notes the Times.

Manafort's spokesperson Jason Maloni has since dismissed the records as "stale" and continued to maintain that Manafort "did not collude with the Russian government to influence the 2016 election."

And while Maloni declined to comment about the reported money-laundering investigation, Manafort himself is slated to face lawmakers next week to answer questions related to Russia and the campaign.