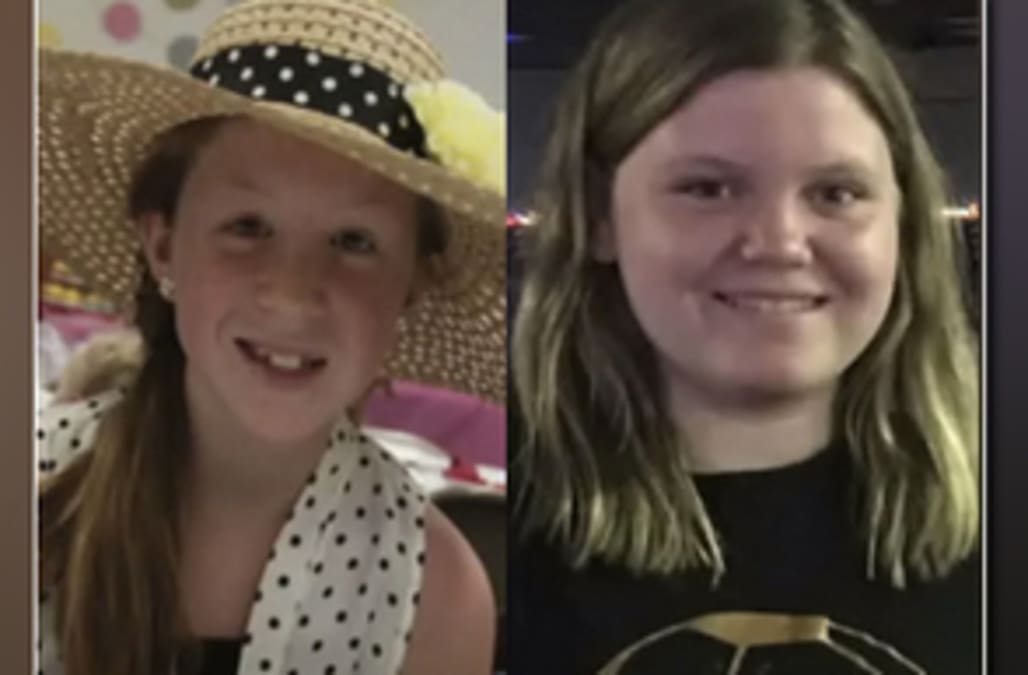 Indiana State Police are urging Facebook users to stop posting pictures of men alongside the composite sketch of the Delphi murder suspect.

"Those are of no value and take up investigative time," said Capt. Dave Bursten, ISP's chief public information officer, according to Indy Star.

Investigators received hundreds of tips since releasing the sketch of the man who they believe killed 14-year-old Liberty German and 13-year-old Abigail Williams.

Social media tips may not be seen. May do more harm than good. Leave it https://t.co/FbnI13Mxj6 844.459.5786 or abbyandlibbytip@cacoshrf.com pic.twitter.com/uwYnCLtUj9

The girls disappeared Feb. 13 while hiking in a wooded, remote area. Their bodies were found the next day a half-mile from Monon High Bridge.

Bursten on Wednesday cited a growing problem of "armchair sleuthing" by Facebook users who share mugshots of random men who resemble the sketch then share it on social media.

"A person that does that may open themselves up to some civil liability," Bursten said. "They will have to suffer the consequences of their own stupidity."

Consequences may include a defamation or libel lawsuit.

"They are placing themselves in legal jeopardy, and they are doing absolutely nothing to help the investigation," he said.