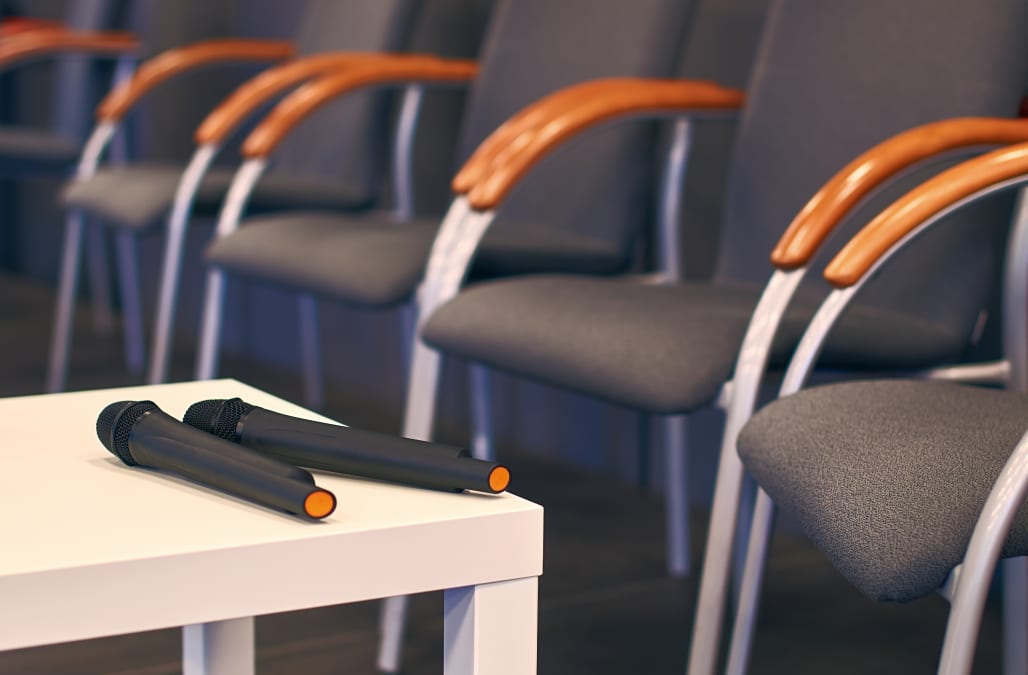 A mayoral candidate in Florida unleashed on activists and his opponent during a heated debate in St. Petersburg, Florida on Tuesday. The candidate, Paul Congemi, told them they should "go back to Africa" if they don't like it here in America.

The exchange between Congemi, his opponent Jesse Nevel, and people connected to the Uhuru Solidarity Movement followed a discussion over reparations — the idea that African-Americans in the US should be compensated for the nation's legacy of slavery and racial inequality.

Congemi and Nevel, who are both white men, disagree on the subject, which led to Congemi's outburst.

Though Nevel is white, he has previously expressed support for reparations and the Uhuru Solidarity Movement, according to The Washington Post. His campaign slogan in the St. Petersburg race is "Unity Through Reparations."

Congemi bristled at that element of Nevel's platform on Wednesday, calling him a "self-hating white man." The Post said Congemi is a former Democrat who became a Republican after President Barack Obama declared his support for same-sex marriage. He is considered a longshot candidate in the race.