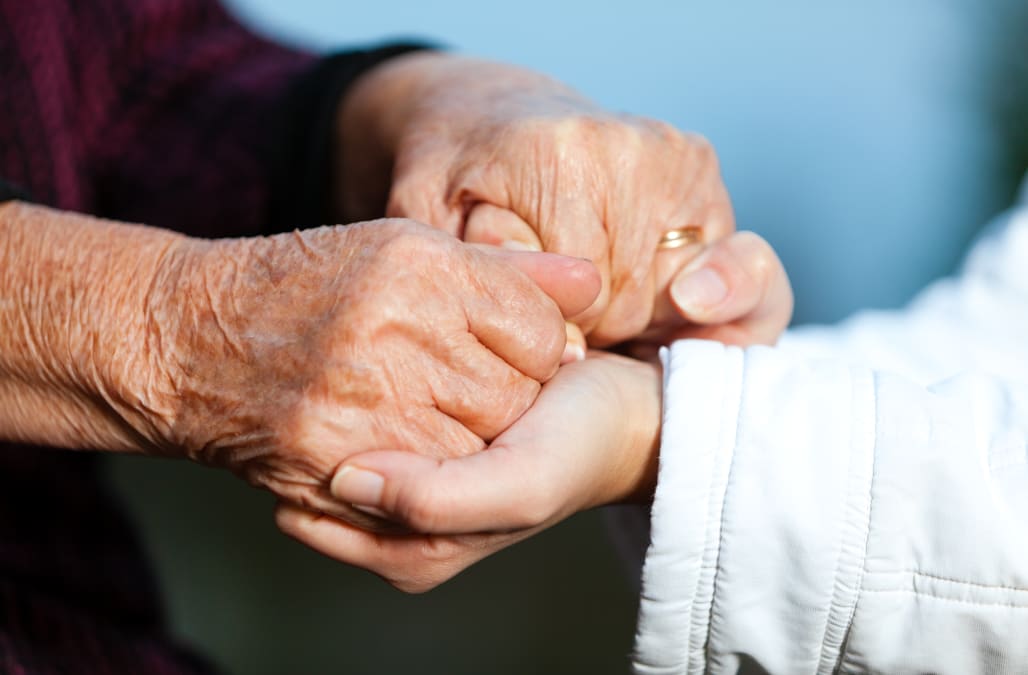 In a wide-ranging analysis of the risk factors behind dementia, the researchers highlighted nine as particularly important.

If all these risk factors were fully eliminated, the experts said, one in three cases of dementia worldwide could be prevented.

Nine risk factors behind dementia
1. Staying in education beyond age 15

"Although dementia is diagnosed in later life, the brain changes usually begin to develop years before," said Gill Livingston, a professor at University College London and one of 24 international experts commissioned by The Lancet medical journal to conduct the analysis.

"A broader approach to prevention of dementia which reflects these changing risk factors will benefit our aging societies and help to prevent the rising number of dementia cases."

Latest estimates from the Alzheimer's Association International show there are around 47 million people living with dementia globally and the cost of the brain-wasting diseases already $818 billion a year.

Dementia is caused by brain diseases, most commonly Alzheimer's disease, which result in the loss of brain cells and affect memory, thinking, behavior, navigational and spatial abilities and the ability to perform everyday activities.

The number of people affected is set to almost triple to 131 million by 2050, according to the World Health Organization.

The researchers found that among the 35 percent of all dementia cases that could be prevented, the three most important risk factors to target were increasing early life education, reducing mid-life hearing loss, and stopping smoking.

Not completing secondary education while young can make people less resilient to cognitive decline when they get older, the experts said, while preserving hearing helps people experience a richer and more stimulating environment, building cognitive reserve.