Jail for Pennsylvania parents who 'gifted' their daughters 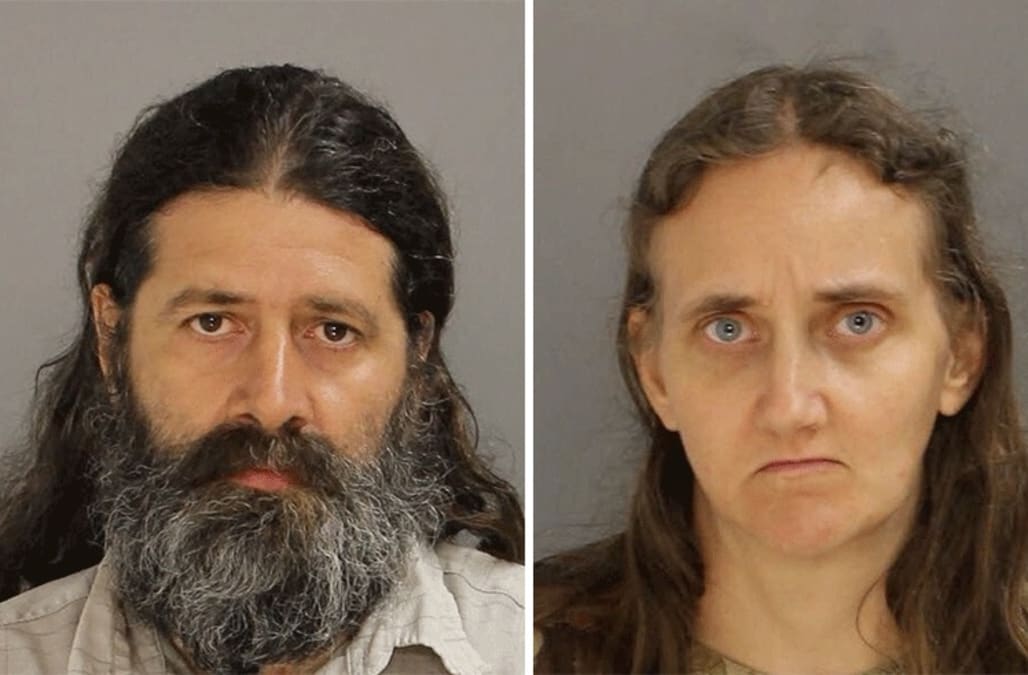 Savilla and Daniel Stoltzfus of Bucks County, Pennsylvania were sentenced Tuesday to prison terms of up to seven years for gifting six of their daughters to 52-year-old Lee Kaplan for sex in exchange for financial support.

The parents had left the Amish community and were having financial trouble when they turned to Kaplan for help. The girls moved in with him.

Kaplan ended up fathering two children with one of the girls who was only 14 years old at the time, according to the criminal complaint.

Pennsylvania's 'gifted' girls case
Daniel and Savilla Stoltzfus sent to state prison for up to 7 years for endangering children raped by Lee Kaplan of… https://t.co/vJWLlT5Hl1
With verdict, girls freed from Lee Kaplan's 'world' https://t.co/tqHEEMaz5S
#BREAKING: #LeeKaplan has been found guilty on all 17 counts of sexually assaulting several Amish girls https://t.co/rp2wLamNnq
Mother accused of "gifting" teen daughter to Lee Kaplan pleads guilty https://t.co/6rjXwemC3j
Saying he was a "prophet from God," Lee Kaplan made six young girls his "wives" and allegedly abused them for years: https://t.co/eXaQyttgRG
Judge asked to prevent Lee Kaplan from selling his Feasterville home https://t.co/Lvil1Uh6xM https://t.co/6E0WYnS6EX
Up Next

In court, the daughters testified saying they considered themselves' Kaplan's wives.

The parents apparently knew Kaplan was having sex with their older daughter, but accepted it because they believed the girls loved Kaplan.

When Savilla Stoltzfus was asked in court if she would allow this to happen again, she replied, "We had a very good life."

Kaplan, in June, was convicted on 17 charges including child rape, statutory sexual assault and indecent assault.

The children are in the custody of the state.

Daniel and Savilla Stoltzfus sent to state prison for up to 7 years for endangering children raped by Lee Kaplan of Feasterville. Details TK pic.twitter.com/CSVMTzGp6r