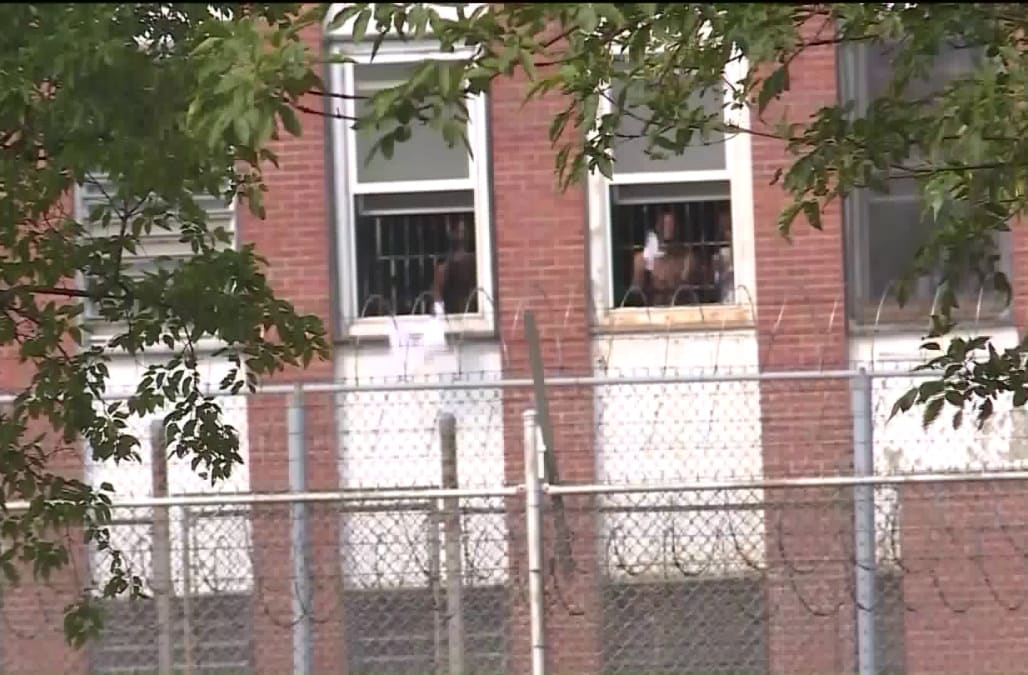 ST. LOUIS (KTVI) – Inmates are feeling the heat in the city of St. Louis. Hundreds are being held without access to air conditioning even as temperatures top triple digits.

Wednesday night a local lawmaker says that's just one of the many issues affecting the workhouse in north St/. Louis.

State Rep. Joshua Peters is calling for a special committee to investigate the conditions here, but as you`re about to hear from inmates calls this issue cannot wait until an investigation is complete.

The calls are loud and clear from inside St. Louis city workhouse.

On Sunday, Fox 2`s Elliot Davis went to the jail to check out the conditions.

Davis learned about what was happening on the inside after talking to some inmates, but Missouri State Rep Joshua Peters says he`s been trying to tackle this issue for years.

The state rep says he went on a tour of the jail in March to see things for himself and surprisingly they were worse than he thought.

When asked about the growing concerns at the jail, this is what St. Louis Mayor Lyda Krewson had to say, "The goal will certainly be to remove people more quickly, the main reason is its more just, if you're not convicted then you're free to go, if you are you're free to go to the state, so it is a goal is to reduce the amount of people that are there."

State Rep. Joshua Peters said, "I`m not saying this has to be the Ritz Carlton, that`s not what I'm saying, but what I am saying we have a mandate to not imprison people in a cruel and unusual manner."

The state rep is expecting to hear back from the speaker`s office within the next two days or so.