How to freeze the decline of Earth's endangered species 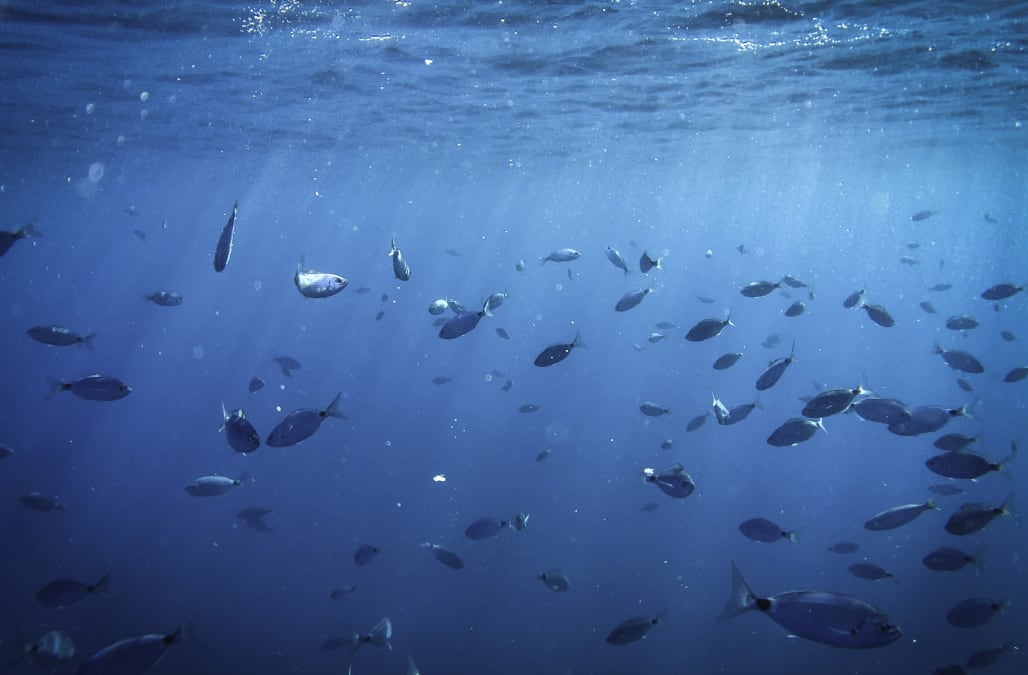 Fish populations are rapidly declining due to overfishing and climate change. But some scientists think certain species can be saved by cryopreserving embryos.

Researchers already do that with mammals, but preserving fish, reptile and amphibian embryos poses a unique problem. They're relatively large and divided into multiple compartments, so it's difficult to cool and warm the embryos without damaging them.

Now, scientists have successfully frozen and reanimated zebrafish embryos for the first time using a special cryoprotectant. The researchers said as fish populations shrink, this could help establish banks of frozen fish embryos to one day replenish the oceans.

Cryopreservation has been used to save the sperm, eggs and embryos of many species, including humans and domestic and wild animals. Some scientists argue establishing "biodiversity banks" might help preserve the world's genetic diversity and save threatened or endangered species.

One group, for example, is looking to cryopreserve domestic livestock to combat a decline in their biodiversity. Another successfully preserved the eggs of some lions, tigers and other endangered cat species.

Scientists even figured out how to preserve endangered and rare plant species in "seed banks" like the Svalbard Global Seed Vault in Norway.

But cryopreservation isn't fool-proof; some embryos in the fish study died. We need better techniques to make sure more embryos survive the deep freeze.